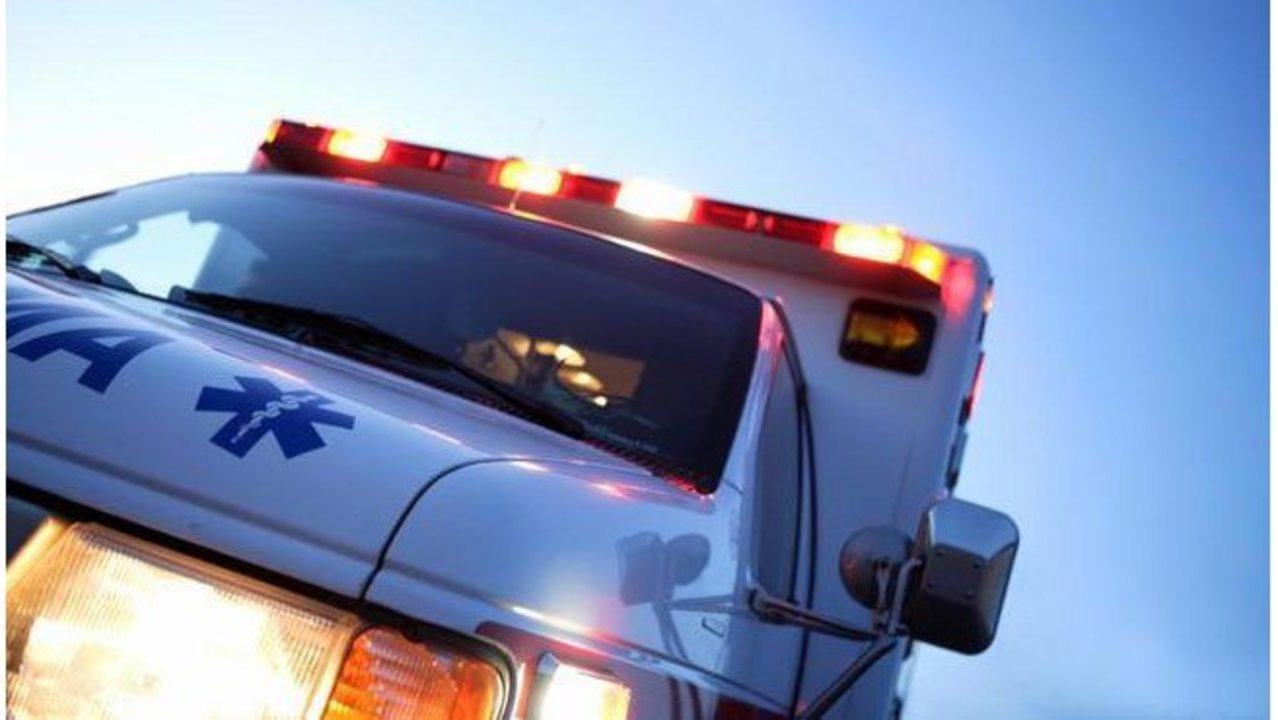 RIDGELAND, SC (AP) – The mother of a 5-year-old boy who was killed in a shootout at his South Carolina home last month says her son was hit by a gunshot that fell through the wall while he was on his bed cracked.

Deanna Frazier told The Island Packet of Hilton Head the shooting stunned everyone in the Ridgeland house and no one else was injured.

Jasper County MPs say DeAndre Robinson was killed on December 28 when someone was shot in a gunfight driving past.

No arrests have been made and state agents are helping with the investigation.