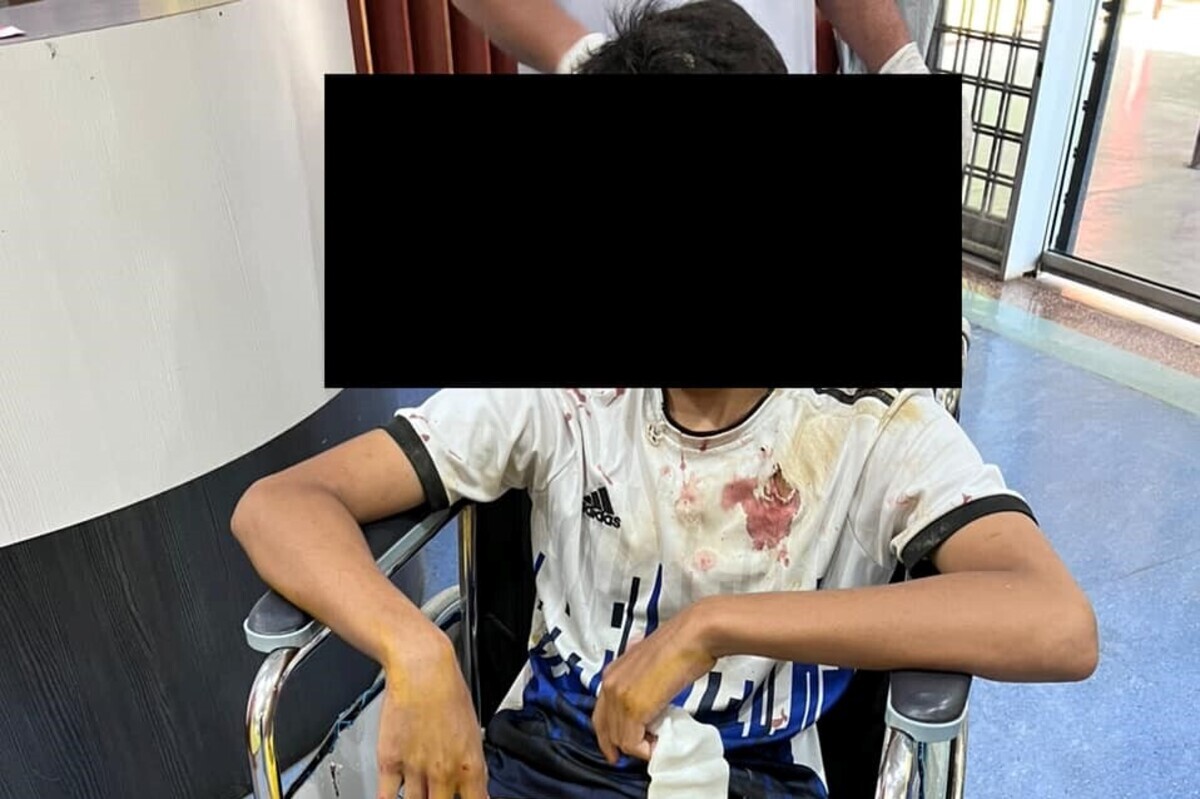 Azimah Abdullah Zawawi posted on Facebook yesterday a lengthy complaint about how her 16-year-old son, who suffered facial injuries from a motor vehicle accident, was sitting in a wheelchair in the emergency department (ED) of Pasir Mas Hospital for six hours, instead of on a bed, after he arrived at the district hospital last January 14 at around 3pm.

She also complained that Pasir Mas Hospital rejected her request to have her son admitted as wards were full, with the ED doctor intending to discharge her son instead after he received stitches on his mouth by an officer from the district dental clinic.

When Azimah requested for her son to be transferred into a ward at Raja Perempuan Zainab II Hospital (HRPZ) instead, seeing that he was scheduled for outpatient treatment with an oral surgeon at the Kelantan general hospital the next day, the Pasir Mas Hospital doctor rejected her request, saying that HRPZ also had no empty beds.

“Therefore, Pasir Mas Hospital will conduct further investigations and consultations together with all parties involved, including the patient and family.

“The Kelantan state health department takes this incident seriously and will take comprehensive action to ensure high quality health service delivery that prioritises the customer by stressing values ​​of professionalism and caring, in line with the Health Ministry’s mission and vision.”

Azimah, whose Facebook profile states that she previously worked at the Kelantan state health department, said that she took her son to Universiti Sains Malaysia Hospital (HUSM), who was immediately placed in the Yellow Zone (Semi-Critical Zone) of the emergency department and received “proper treatment”.

“The HUSM officer asked for permission to undo the stitches on my son’s mouth because the stitches were done poorly. There were also wounds on his stomach that were not examined by the earlier ‘doctor’ that needed to be cleaned,” she said.

The woman said she would make a complaint on the Ministry of Health’s (MOH) SISPAA system. Her Facebook post received 2,800 shares.

CodeBlue’s report last month of critically ill patients being stranded for up to six days in the emergency department of Raja Permaisuri Bainun Hospital in Ipoh, Perak, triggered similar complaints from doctors about overcrowded EDs in other public hospitals nationwide due to full wards and shortages of doctors and nurses