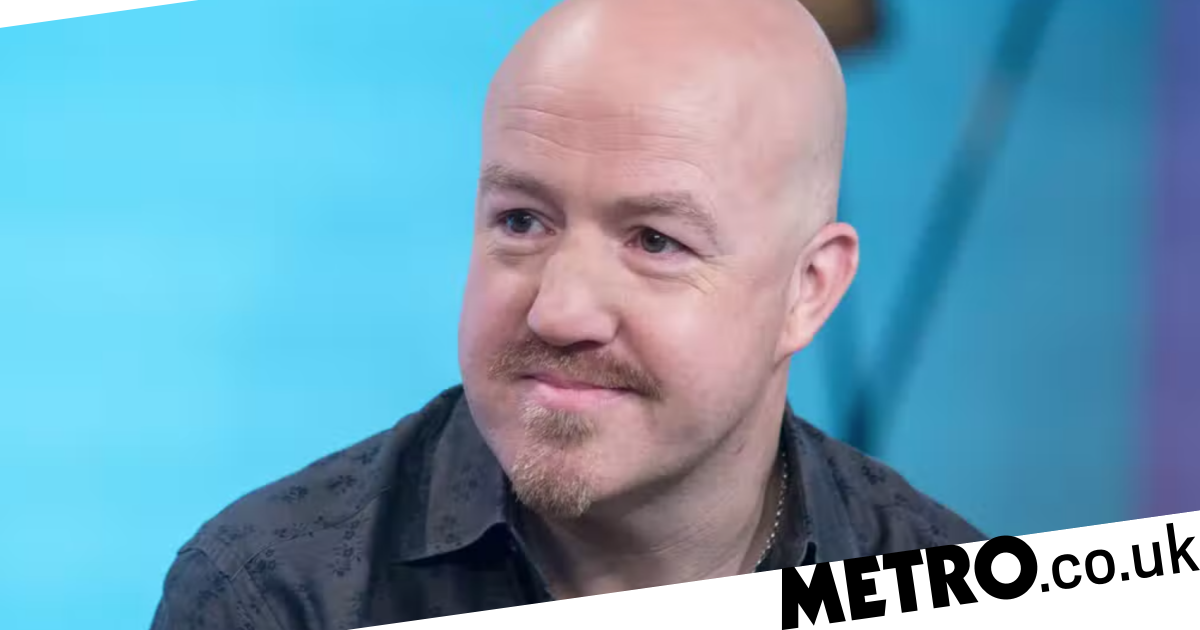 Former Mock The Week team captain Andy Parson has admitted he doesn’t think the series should be picked up by another network after being axed by the BBC.

Earlier this week, it was confirmed the BBC’s Mock The Week had been axed after 17 years, and over 200 episodes.

The series has been credited with launching a number of comedians into household names, including the likes of Frankie Boyle, Angela Barnes and Russell Howard, as well as Andy.

But the comedian and writer, 55, who only missed five episodes during his 10-year stint on the panel, has now weighed in on the news the show is set to come to an end.

Speaking exclusively to Metro.co.uk, Andy has weighed in on why he believes it is the right time to be ‘put to bed’ after the BBC’s decision.

He told us: ‘Look, I think in a sense the producers are very keen for it to have another life because it obviously is important for their production company.

‘In terms of the show itself, if it was me, I would put it to bed quite happily and come up with a new idea.’

It’s not yet known whether the show will find another home, but its creator Dan Petterson seemed hopeful when chatting to Metro.co.uk this week.

‘There have been some conversations,’ he teased, when asked if there have been discussions about shipping it to another network. ‘Although there’s nothing concrete.’

Angst Productions, the company behind the programme, also shared earlier this week: ‘We’re naturally hugely disappointed that Mock The Week is coming to an end and hope that we will be able to resurface somewhere some day in the future.

‘However, the last 17 years on BBC Two have been an absolute blast. It’s been a great privilege to work closely with scores of truly incredible performers and we’d also like to take the opportunity to thank the BBC and all our many fans around the world for their support over the years.’

Elsewhere, when asked whether he agreed with host Dara Ó Briain’s remark that the news is now ‘just too silly’ Andy teased: ‘No, I think that’s just Dara!’ before going on to give his own verdict.

‘[I think] the reason the BBC have decided to move on is because they changed it. When I was doing the show, it was still, they would get the best comics on.

‘Then gradually, it started to change, the BBC suddenly decided it was going to be an access show for younger comics.’

He went on to share how he believed the program actively sought to book ‘the best comics’ who held an active interest in the news and politics at the beginning.

‘Then suddenly, it was a chance for the BBC to try younger comics and inevitably, the show changed.

‘Now I’m guessing the BBC have decided that with the rise of online that there are now better ways of nurturing talent, they’ve decided that Mock The Week week has run its course,’ Andy noted.

He also shared that another reason for leaving his decade-long stint was due to the show’s ‘formulaic’ nature.

‘By the time… unlikely lines for a superhero to say, or something like that, went by about six or seventh time, you’re thinking, Well, I’ve done this seven times! I need a new challenge,’ Andy added.