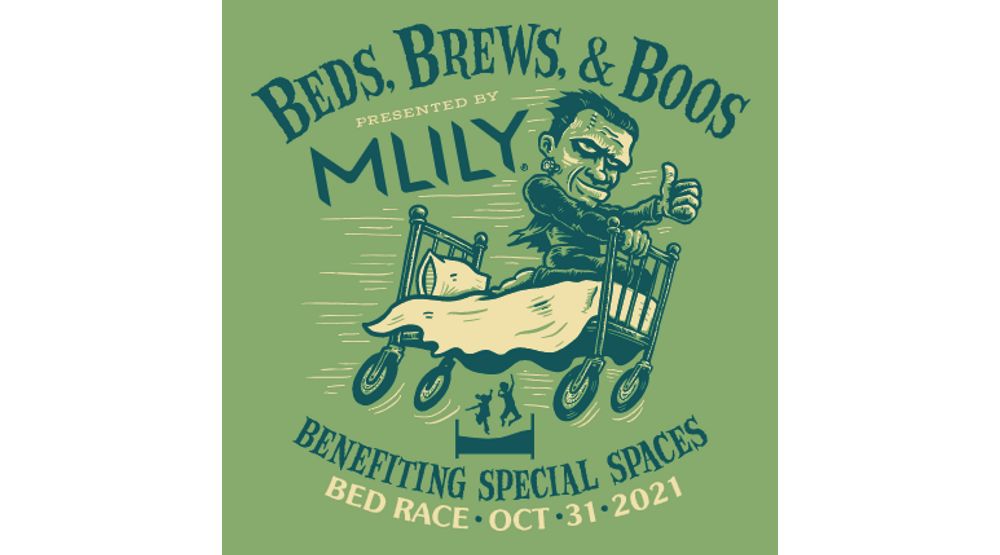 The Bed, Brews and Boos race takes place on October 31st at World’s Fair Park in Knoxville, Tennessee. Participants dress in costumes and run with beds on the street.

The competition consists of five corporate and community teams, including four runners pushing the bed and one person riding the bed. Each team must provide their own bed, decorated the way they want. The participants fight for top positions in creativity and speed.

“The Bed, Brews and Boos event is part fundraiser, part competition, part community builder, and 100% fun,” said Stephen Chen, president of Mlily USA. “Sharing the excitement of raising money for Special Spaces is another way to support the wonderful work they are doing here in Tennessee and across the country. We chose to be a royal sponsor because we know the main sponsor fees will be enough to remodel three bedrooms that will provide a safe place for three well-deserved children to relax, heal, sleep and play. “

The company has entered three teams, one from each of its three Tennessee locations. The Knoxville corporate team will have a JAMA-themed bed with the team wearing pajamas; the Chattanooga camp team will have a Batmobile bed with Batman-themed costumes; and the Andersonville camp team is keeping its theme and costumes a secret for the time being.

“This event is a wonderful opportunity for us to bring the community together for a good cause,” said Chen. “Special Spaces had Bed Race fundraisers years ago, but when the promoter retired, the event closed down too. When we started working with them and I heard about past events, I suggested we revive and sponsor the race. I grew up in Fort Wayne, Indiana, which has – and still does – an annual Bed Race event that I attended a lot, so I was excited to bring it back to life. “