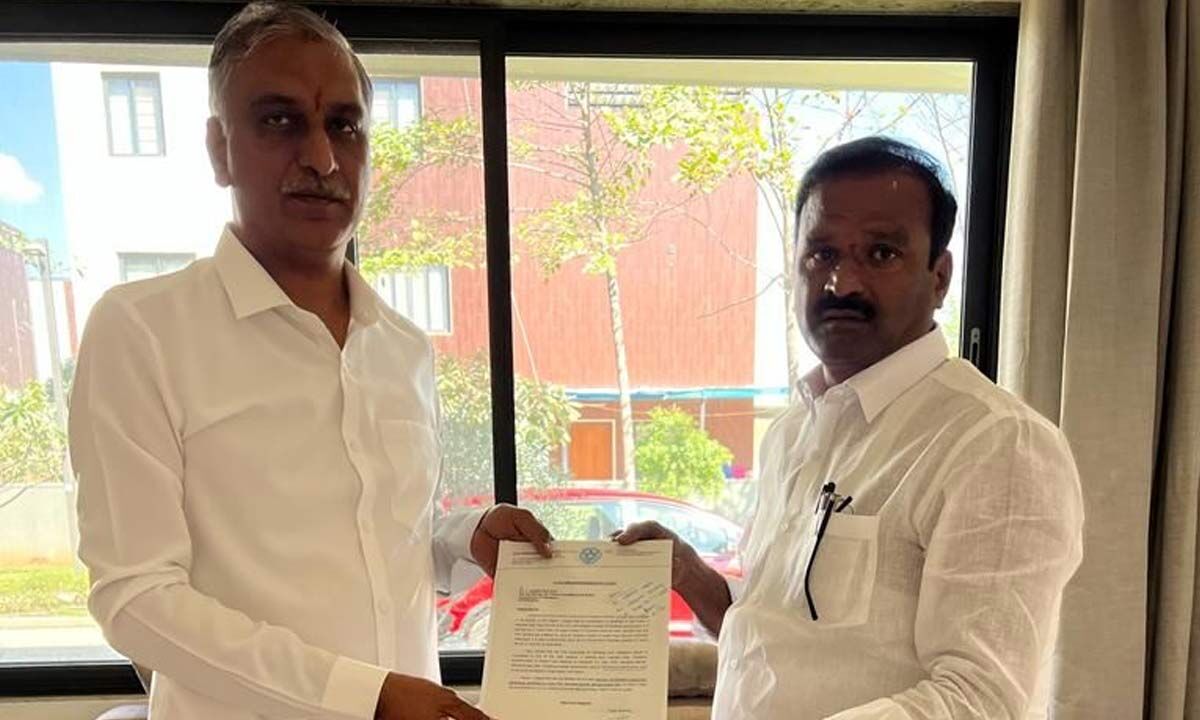 Making his point, the MLA said that Moosapet is the right place for such a center as it is located on the national highway 44. There have been many accidents occurring on the national highway and in emergency the critically injured patients need to be shifted to Hyderabad or Kurnool which is around 100 km from the spot. As there have been many incidents of death because of not reaching the hospital in time, the MLA stressed that having such a critical care center would serve the needy greatly in times of emergency. It will also help the people of Devarakadra constituency to avail of highly advanced healthcare services during emergencies.

The MLA informed that the health minister assured to take a favorable decision in the matter. The MLA said he would arrange necessary land and other facilities for the emergency care center in Moosapet. The MLA thanked the minister for accepting his proposal.