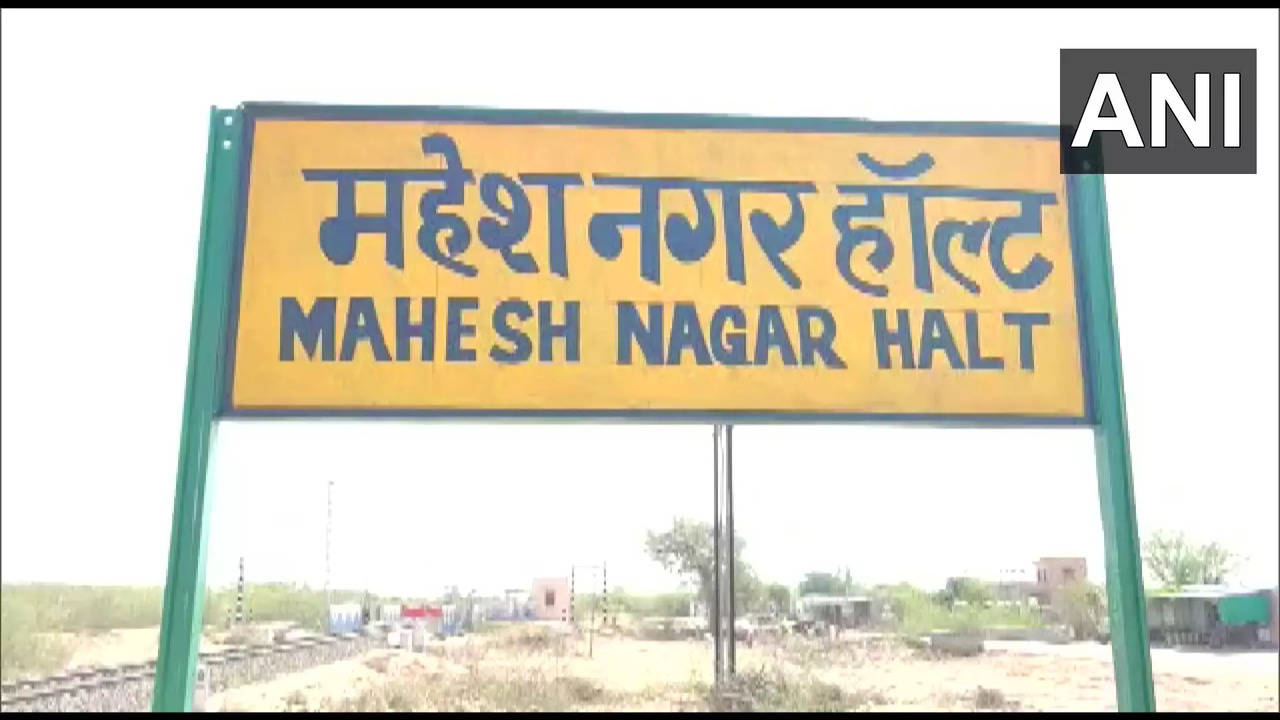 Jaipur: A railway station in bearing an Urdu name was changed into a Hindi name in Rajasthan’s Barmer district on Sunday. The name-changing ceremony was attended by several BJP leaders, including two union ministers.

According to reports, ‘‘ railway station was rechristened as ‘ halt’, which is located in the Balotra area of ​​Barmer.

While speaking to media, Gajendra Singh Shekhawat asserted that villagers had been demanded this for a long time.

“It is a long process. Both Central government and state government gives their nod and then the name of the railway station changes,” said Shekhawat.

The development has come barely a couple of days after the Vishwa Hindu Parishad (VHP) alleged that the Congress government in Rajasthan was avoiding accountability after demolishing “ancient” Hindu temples in Alwar district.

The state government has suspended two senior officials of the Rajgarh municipality in Alwar following a backlash over the demolition of two temples as part of an anti-encroachment drive to widen a road in the municipal town.