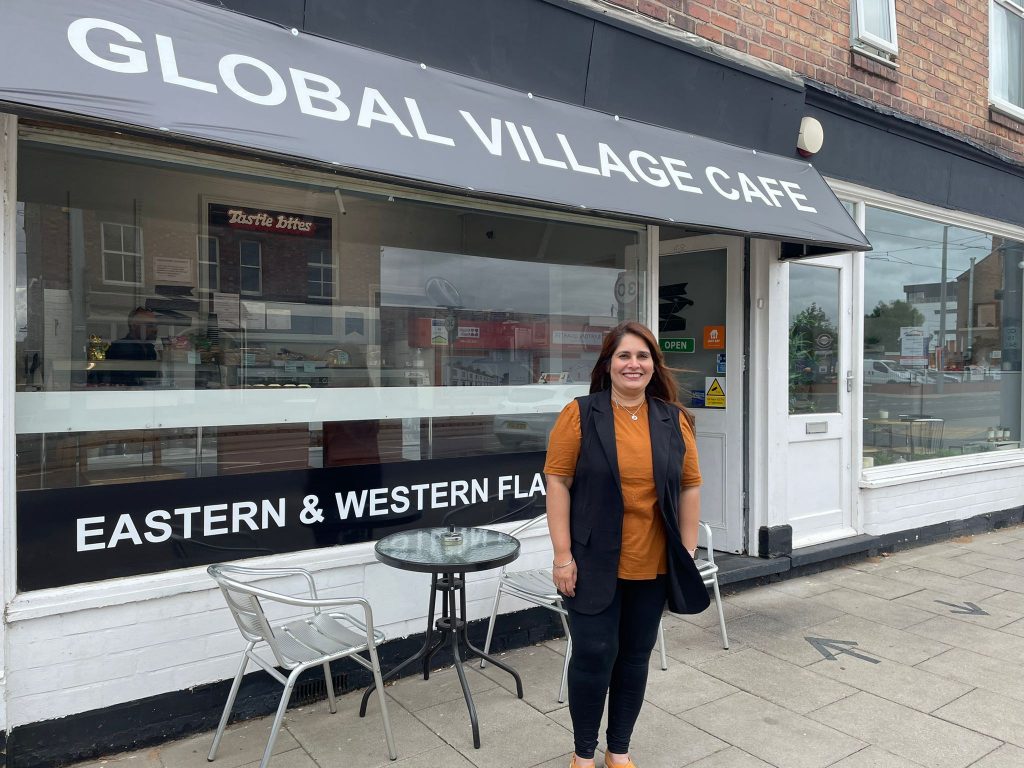 Plans to transform a derelict college building into student accommodation have divided local people in Chilwell.

Developer ALB Group said it was “over the moon” when proposals for the 162-bed apartment block were finally given the go-ahead on appeal, on Monday (August 1).

The application for the former Nottingham College campus on Chilwell High Road was originally turned down by Broxtowe Borough councilors last year.

Local taxpayers will now have to foot the bill for the appeal.

ALB Group says it plans to have the first apartments ready in September 2023.

But some residents living near the site remain unhappy. Eighty locals originally objected to the plans in 2021.

One woman who lives on nearby Richmond Drive said she has faced a “double whammy” after previously having problems with tram construction work in Beeston.

“Now we are going to suffer with the students, we have had enough. It’s shocking.

“Our lives will be altered again. There will be so much noise it will be miserable.

“I can understand they want to build there but this is disgraceful.”

The developer had previously agreed to increase the number of parking spaces from 15 to 25 in an attempt to mitigate concerns in the community.

However Chilwell resident Marian Belton, 75, said it was “awful” news that the plans had been approved.

She said: “We had a problem with parking before when it was a college.

“We’ve got permits around here but after 6pm they can park here all night. There should be more spaces with the plans for such a volume of students.

“People living near the Broadgate student housing have had loads of problems.

“I can’t imagine what it’ll be like for us. It’ll bring our house price down.

“I don’t see why we need more accommodation around here.”

But Amy Gill, who runs Global Village Cafe on High Road, is “really happy” that the plans had been approved.

The 52-year-old said: “We have just taken over the business in January and it has been back and forth with the plans. We have been hoping that something would happen there.

“It is a worry that the site is currently empty from a security point of view. We have seen that some glass has been broken.

“During the construction, we will probably get some builders here and hopefully students too.”

Another resident in Dale Lane added: “I always thought they should do something with the building because I look out of my living room window and see the site, it is such a mess.

“So I can see both sides really, but I think it should have been housing for families since we are in a housing crisis.”

Broxtowe MP Darren Henry said he has been monitoring the plans since he spoke to local residents when they were first submitted.

“Now that plans have been approved I will be following the development closely and I am keen to continue to ensure the views of the Chilwell community are being taken into account”, he told the Local Democracy Reporting Service.

He said: “Despite having the full support of the planning officers and the head of planning at the committee last September, we lost out by one vote, and started the planning appeal process which has set us back 11 months.

“It took a massive toll on the company, and it resulted in me having to let people go. We are over the moon to get to this point and happy that we have also been awarded costs. We are looking to get started as quickly as possible on site.

“It has been a long hard process to get to this point, but it has all worked out for us in the end. After a lot of heartache, we can now finally see the light at the end of the tunnel and it has been a very hard journey.”

Up the road in Beeston, separate plans to house 419 students in a new-build accommodation block in the town center were refused last week after councillors described the development as “appalling”.

If the developer appeals that decision – which also went against a planning officer’s recommendation – and is successful, the council could face yet more costs.