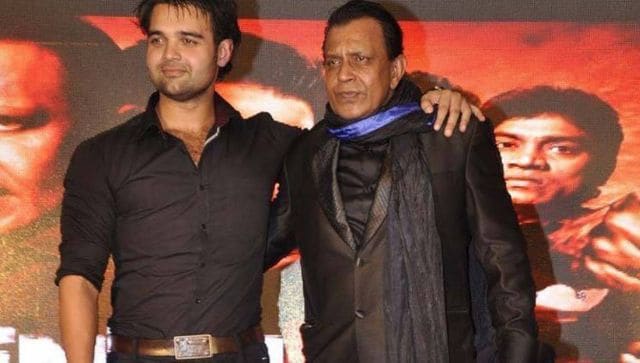 Actor Mithun Chakraborty’s picture on a hospital bed is getting viral on social media. His son Mimoh Chakraborty clarifies the doubts. Mithun with his son Mimoh Chakraborty

A picture of Mithun Chakraborty has been shared online, in which the actor is seen sleeping on a hospital bed. In a new interview, Mithun’s son Mahaakshay Chakraborty, also known as Mimoh, revealed the truth behind the photo. Mimoh has said that the picture is from Mithun’s recent hospital visit but now, he is ‘fit and healthy’.

Mithun juggled between Bollywood and Bengali films before making his small-screen debut at the end of the 2000s. With Prime Video’s psychological thriller series Bestseller, which premiered in February of this year, he has officially made his digital debut.

Mithun was recently admitted to a hospital in Bengaluru, Karnataka, when his health began to deteriorate. He was suffering from stomach ache, fever, and other symptoms. He was eventually released from the hospital and is now considered ‘fit.’

Mimoh Chakraborty said in an interview: “He was admitted due to kidney stones. He is discharged from the hospital and now he is fit and fine and at home.”