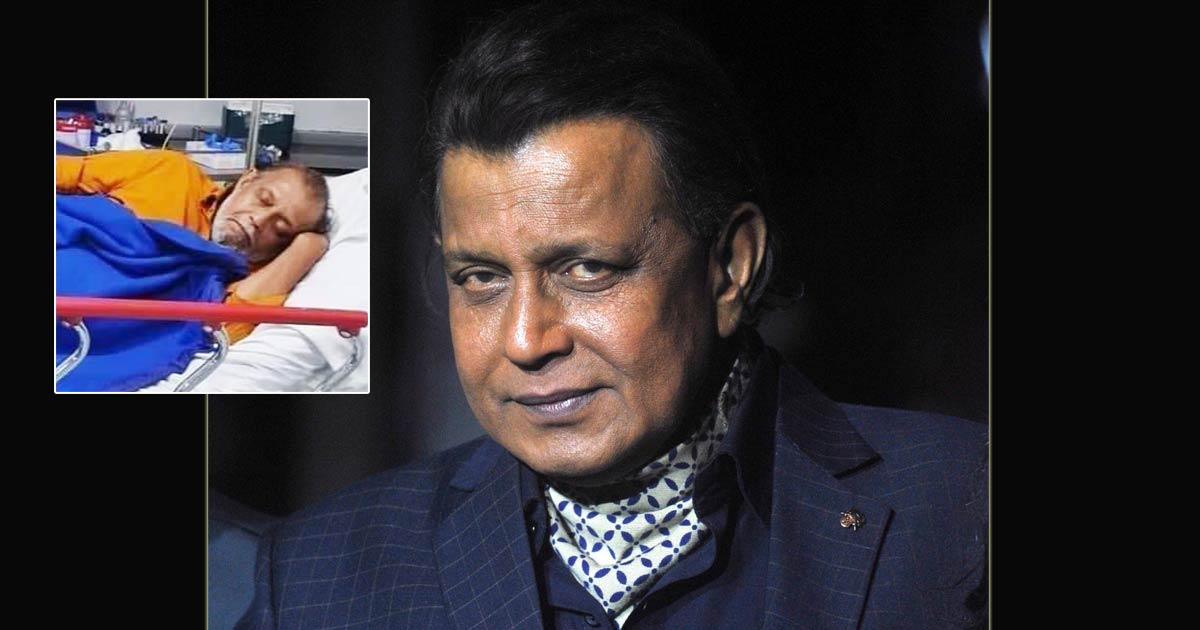 According to a media report, the senior actor had health issues arising from kidney stones, said his elder son Mahaakshay Chakraborty, also known as Mimoh Chakraborty.

But now, as per an update by Mimoh and subsequent media report, the senior actor has been discharged from the hospital after he made a full recovery. He also revealed that Mithun Chakraborty is “fit and fine”.

The reports related to the actor’s health had gained ground after a photo of Mithun Chakraborty was clicked and shared as he was resting on a hospital bed. The picture was shared by Anupam Hazra, National Secretary of BJP. He wrote in the caption, “Get well soon Mithun Da (I wish you a speedy recovery Mithun Da) (sic).”

Mithun, who was most recently seen in ‘The Kashmir Files’, made his acting debut with the art house drama ‘Mrigayaa’, for which he won his first National Film Award for Best Actor. He played Jimmy in the 1982 film ‘Disco Dancer’, which turned out to be a blockbuster.

In the past few years, Mithun Chakraborty shifted his focus to television where he often makes an appearance as the judge of dance reality shows.