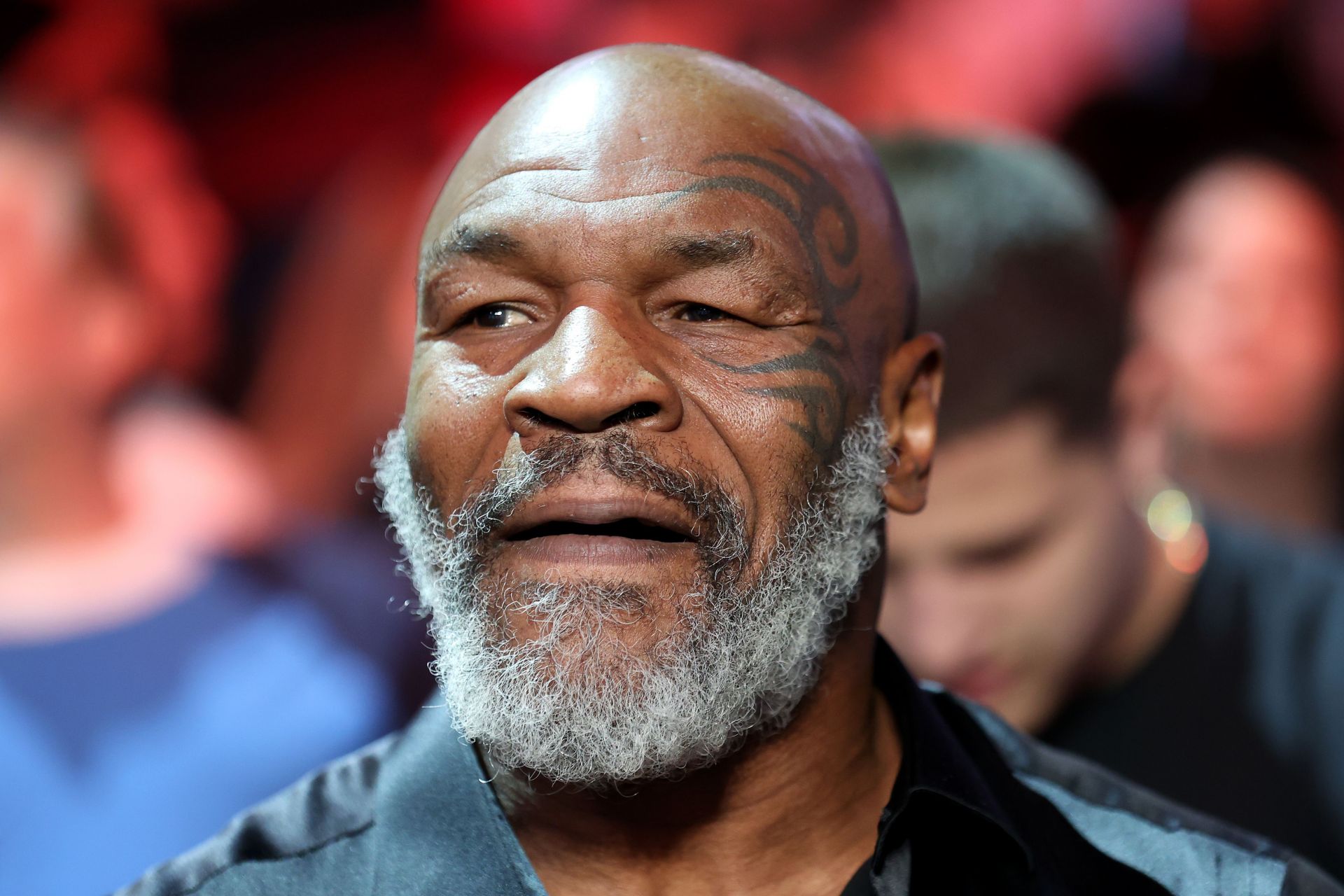 In his youth, Mike Tyson famously owned three tigers named Boris, Storm, and Kenya. The tigers lived with him in his home and he had Kenya for the longest time out of the three (16 years).

Eventually, once old age caught up with her and after an incident where she attacked someone, Tyson had to give Kenya up.

On club random with Bill Maher, guest star Tyson revealed that his tigers were never kept in captivity:

“They weren’t kept in captivity. They slept in my bed with me.”

While speaking with Maher, Tyson discussed what food he fed the big cats:

While sitting down with Joe Rogan on the Joe Rogan Experience podcast, Tyson explained the unique dynamic that goes into the relationship with owning a tiger.

“Lions are like dogs, they like hanging out with family, but tigers only hang out with you. And you better hope he doesn’t like one of your children because then you can’t play with your children. He might kill you. “ 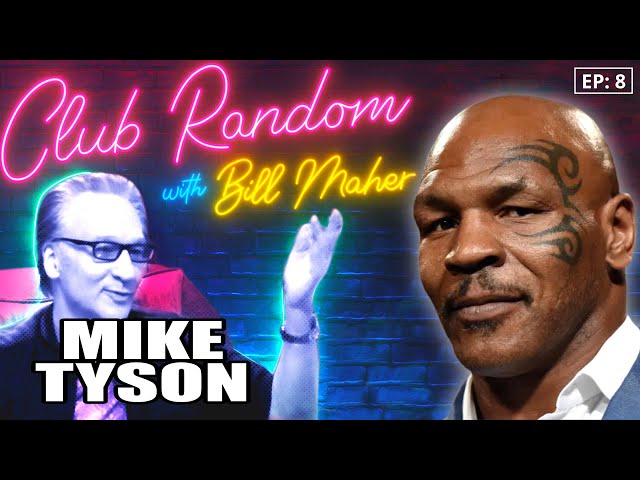 While sitting down with Bill Maher, Mike Tyson confessed to a unique perspective that he said he recently had on his last flight:

“I don’t belong to me. Too many people worry. I never know that my actions affect so many people.”

Tyson has been in the public eye for well over two decades, and has ascended into not only boxing, but levels of fame beyond sports.

Tyson has been an idol for so many years and has become an inspiration to generations of boxers. Considering this, it is surprising to see that he still has not come to terms with his level of notoriety.

Mike Tyson’s fame began as a boxer, with his record standing at 50-6-2. Tyson made his professional debut as an 18-year-old, and went on to win 26 of his first 28 bouts by KO or TKO. He won the World Boxing Council Heavyweight title in 1986 at the age of just 20, making him the youngest to do so. He still holds the record to date.

He is known for his iconic facial tattoo, and for one of the most infamous moments in boxing history when he took a bite out of Evander Holyfield’s ear in their second match.

Now, after retirement, Tyson has remained a prominent figure in media and entertainment.