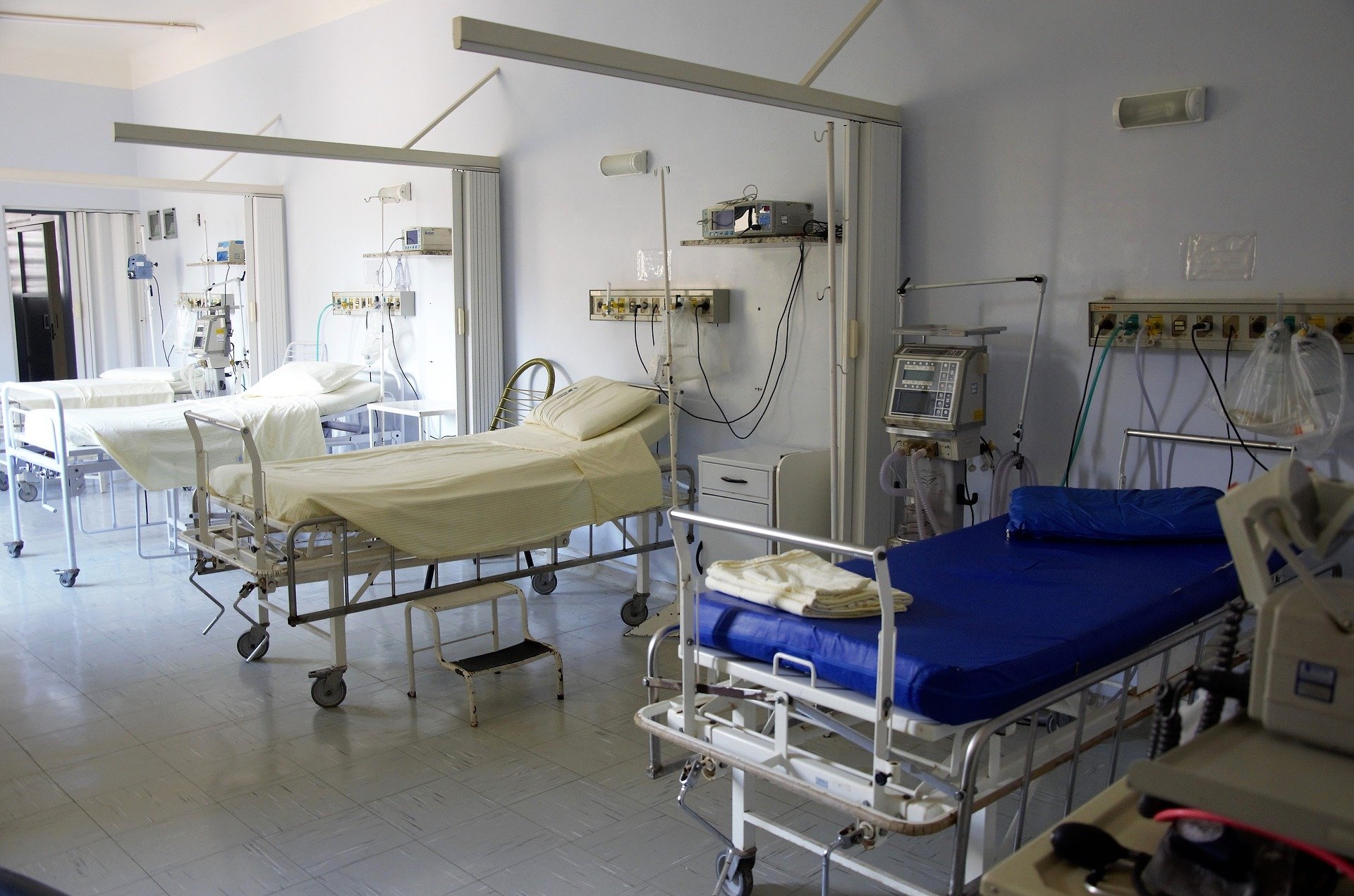 DORAL, FL – Miami-Dade hospitals will once again report COVID-19 numbers and daily bed availability under an emergency order restored by Mayor Daniella Levine Cava, which went into effect this Friday.

The order, which was canceled on Nov. 4 when the number of reported cases in the county improved significantly, requires hospitals to report the number of COVID-19 cases treated daily, a count of vaccinated patients and those on the ICU treated patients make units as well as available intensive care beds and ventilators, the Miami Herald reported.

Issued back in July when the Delta variant hit the region, the move taken by the local administration with the restored order aims to reduce the impact of the new Omicron variant that has spread around the world and is affecting the sewer system of the District was discovered to reduce.

Based on the number of positive cases in Miami-Dade County, the virus also appears to be spreading again locally. It was recently reported that 7% of COVID-19 tests performed were positive, up from the 1% positivity rate recorded 30 days ago.

Florida is also at risk, as 4,127 new COVID-19 cases were reported to the Centers for Disease Control on Tuesday, the most cases reported in a single day since October 1 and more than 62,000 deaths reported.

“We’re doing everything we can to make sure we respond,” said the mayor on Wednesday.

The Dec. 14 ordinance, due to go into effect later this week, would revive daily hospital data summaries on Miami-Dade’s COVID-19 dashboard.