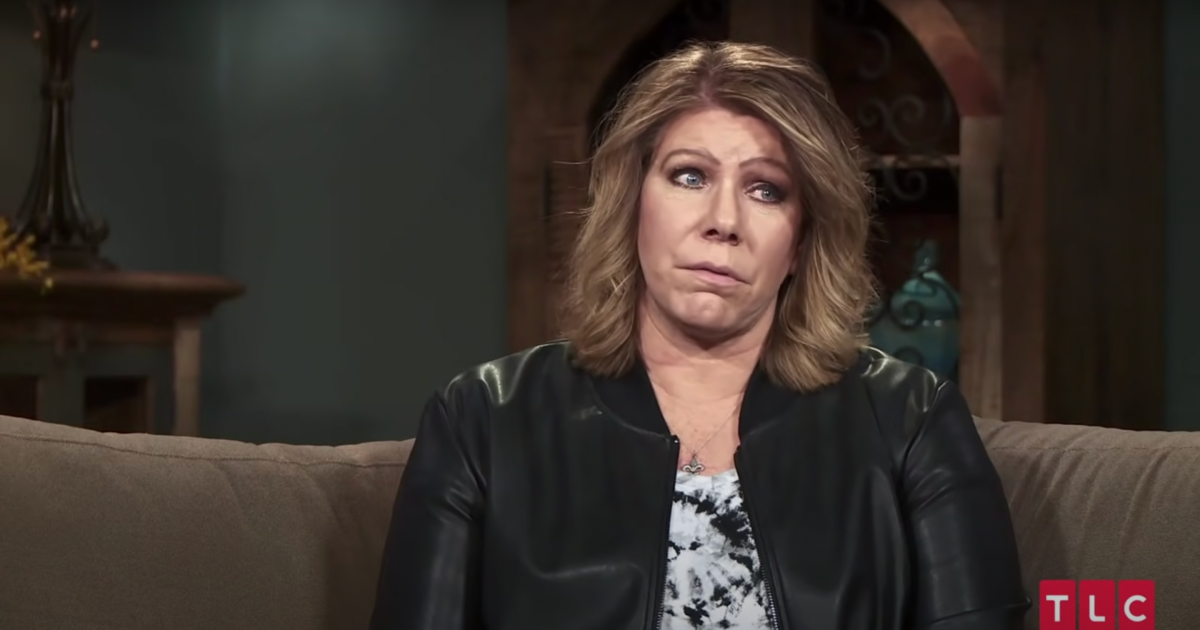 Meri, 51, took to Facebook on Monday, October 10, to reveal that her bed and breakfast, Lizzie’s Heritage Innis offering a four-day retreat that will include breakfast, lunch and dinner.

“If you need a little bit of a break to pump you up for the holidays, cause it’s literally the weekend before Thanksgiving,” she explained. “You can come here and hang out with me. It’s gonna be a weekend of adventure.”

Meri went on to state that the retreat, which is open to all adults, will focus on “connection” and “inspiration.”

After explaining the purpose of the retreat, Meri broke down the different prices. “The cost is gonna be between $4,500 to $6,400 depending on if you want the VIP treatment or not,” she noted.

Shortly after the TLC star promoted the retreat, fans rushed to the comments section to slam her for the high price point.

“Wow! That pricing is absolutely insane! You have officially lost my respect. You are using whatever ‘celebrity’ status you have to cheat people out of a ton of $,” one person wrote. Another commented, “Yikes. I can go to Disney World for that price.”

Others expressed their interest in the retreat, though said the price was preventing them from participating. “wow I really need a break. I really wish I could afford it,” one social media user wrote.

the bed and breakfast’s website explains that the standard $4,500 package includes four days and three nights at the venue, three meals a day, two to five daily activities, morning mindfulness and evening fire-pit hangs, a goodie bag, transportation during the retreat and the opportunity to spend time with Meri.

Meanwhile, the higher priced packages – which range from $6,000 to $6,400 – include a private room at Lizzie’s Heritage Inn and extra time with Meri.

Meri promoted the retreat amid her ongoing drama with her husband, Kody Brown.

After the couple tied the knot in 1990, they divorced in 2014 so Kody, 53, could legally marry his fourth wife, Robyn Brown, and adopt her three children from a previous relationship. Meri and Kody—who share child Leon Brown together – have remained “spiritually married” despite the divorce.

both Meri and Kody have been open about their tumultuous relationship, which became strained when Meri was involved in a catfishing scam in 2015.

“Meri and I have been in a very dark place for a very long time. It’s been more about trying to get ourselves out of this hole that we dug ourselves into,” the Brown patriarch told Us Weekly in February 2021.

“Kody and I — we had a conversation recently, that kind of came down to, ‘We’re friends.’ Which I guess is a good thing. I guess I just have hope for more than that. Kody has said some things to me more recently that leads me to believe that there’s no repairing our relationship,” she said of their relationship in December of the same year. “If I quit and I walk away, then it’s not going to get better. I’m not going anywhere.”