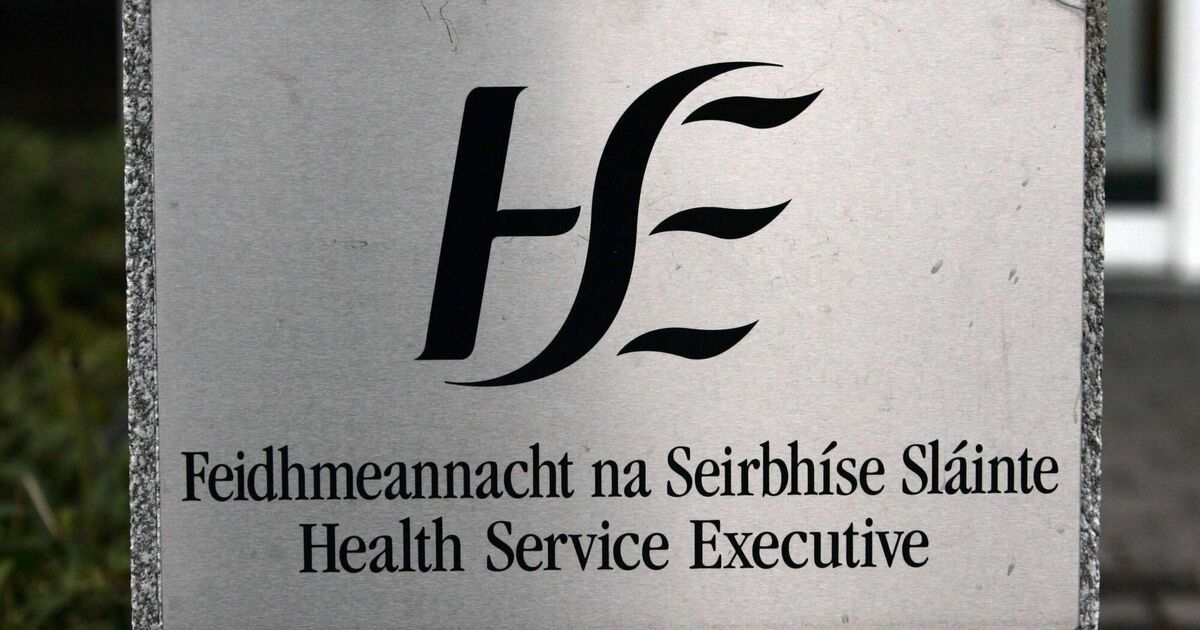 Mental health professionals and advocates are seriously concerned for the welfare of the most ill and distressed children following the decision to shut down almost half of the beds in the country’s busiest inpatient child and adolescent psychiatric unit.

Minister of State for Mental Health Mary Butler confirmed that the number of beds at Linn Dara Child and Adolescent Mental Health Unit in West Dublin was being cut from 24 to 13.

She said only 24 of the 51 nursing posts sanctioned and funded for the unit were filled, with the HSE indicating the staffing crisis would continue until September at the earliest.

Linn Dara is one of four CAMHs inpatient units and dealt with 138 admissions during 2019 out of a total of 308 admissions across the four units. The other units are located in North Dublin, Galway, and Cork.

Following initial criticism and concern over the bed closures from the Psychiatric Nurses Association (PNA) at the weekend, a number of mental health bodies have expressed alarm for the children.

“We are deeply concerned by the closure of 11 beds in Linn Dara,” said Róisín Clarke, interim CEO, Mental Health Reform.

The reduction in beds will mean that children and young people with complex mental health difficulties will face increasing challenges in accessing appropriate mental health care.

She said there was a risk that children may end up being admitted to an adult unit for mental health treatment, in contravention of their human rights.

“It is deeply troubling that the beds would be allowed to close in light of the ongoing crisis in the provision of CAMHS services nationally,” Ms Clarke said.

“In February 2022, 3,914 children were on a waiting list for CAMHS, which represented over a 40% increase from the previous year — 321 of these children were waiting longer than 12 months to be seen.”

She said long delays for mental health treatment can have “a devastating effect” on children and families who need early intervention and support.

Caroline O’Sullivan, director of services at the ISPCC, said: “The children and young people who need to access this specialist care are among the most vulnerable in our society with hugely complex needs; needs that services like Linn Dara are able to meet.”

She said the bed closures were “hugely concerning”, leaving many families and their children in a precarious situation.

“There are on average 11 engagements from children and young people per week to our Childline service talking about eating disorders, where almost one in four are being assessed at being at a higher level of need,” she said.

“The majority of these are aged between 13 and 17 years, with females making up 75% of these contacts.”

Ellen Jennings, communications officer at Bodywhys eating disorders association, said: “At a time when eating disorder presentations have increased, bed capacity needs to meet that need, not be reduced.

“We are calling on the minister to intervene as a matter of urgency to ensure that in-patient beds are sourced right across service provision, including in the private sector, to ensure that there is no delay in urgent treatment needs.”

She said that as a consequence of Covid-19 there had been “a significant increase” in young people presenting with eating disorders to CAMHS.

The specialist inpatient unit at Linn Dara is critical for the provision of interventions and supervision that cannot be provided by community and outpatient services.

In a statement, the College of Psychiatrists said: “This news represents a body blow for patients in the West Dublin area and is an indication of the HSE’s glaring inability to formulate and implement an effective recruitment and retention strategy for mental health services around the country .

“Our services are already stretched far too thin, and this news will put even more pressure on services at a time when we can least afford it. Now, more than ever, we need to see meaningful reform for the good of patients.”

On RTÉ radio, Ms Butler said the bed closures at Linn Dara were “very, very disappointing” for her as minister for mental health.

She said she was working with the other inpatient CAMHS units in Galway, Cork, and Dublin to assist, as well as private services.

There were currently 11 children awaiting admission to the unit, including four for Linn Dara, she said.

Regarding the overall figures for CAMHS services, she said there was a “spike” in cases in the past year. She said there was a combination of more cases and of children needing to stay longer in the system because of the complexity and severity of their cases.

As well as nursing shortages, she said there had been difficulties filling posts among consultant psychiatrists, with six posts still vacant.