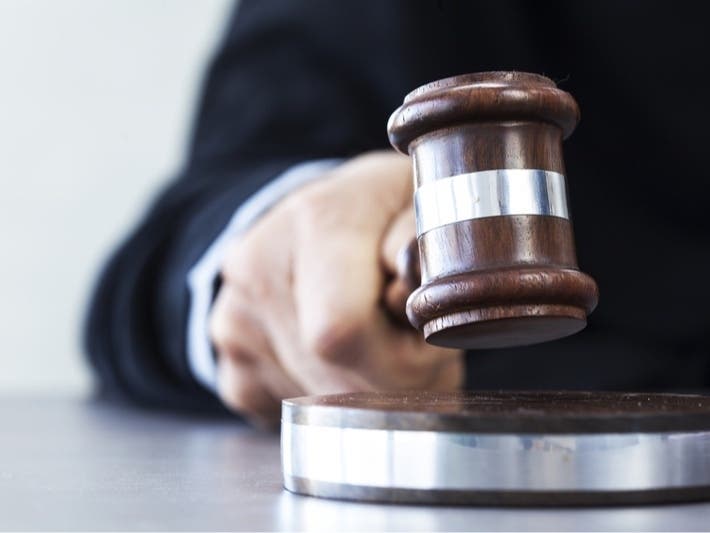 BED-STUY, BROOKLYN — Three men who spent decades in prison for the arson death of a Bed-Stuy subway clerk will be exonerated after prosecutors found they may have been coerced to confess to the 1995 crime, according to the Brooklyn District Attorney.

District Attorney Eric Gonzalez said Friday that he will ask a judge to throw out the convictions of James Irons, Thomas Malik and Vincent Ellerbe, each of whom were sentenced to 25 years in prison in the 1995 murder of token booth clerk Harry Kaufman.

Kaufman was working at the Kingston-Throop Avenue station a November night in 1995 when his booth was doused in gasoline and set on fire, throwing the 50-year-old worker out of the booth and burning 80 percent of his body, according to the DA and reports. He died two weeks after the fire.

“The horrific murder of Harry Kaufman shocked our city and devastated a loving family, but the findings of an exhaustive, years long reinvestigation of this case leave us unable to stand by the convictions of those charged,” Gonzalez said. “Above all, my obligation is to do justice, and because of the serious problems with the evidence on which these convictions are based, we must move to vacate them and acknowledge the harm done to these men by this failure of our system.”

The exoneration for the three men is the latest decision from the DA’s Conviction Review Unit, which is tasked with investigating past cases and has so far vacated 33 convictions.

Gonzalez said investigators discovered that lead case detectives Stephen Chmil and Louis Scarcella fed information to at least one of the men, all of whom confessed to the crime.

The confessions — the most significant evidence at each of their trials — had “myriad factual contradictions” when compared with the evidence recovered at the scene. Each of the men’s confessions also contradicted one another, the DA said.

One of the men, Thomas Malik, had been identified by a witness who said she saw him holding a bottle of gasoline and entering the subway with another man, the DA said.

But investigators reviewing the case discovered that the same witness had first identified Scarcella’s and Chmil’s top suspect, a different person who was never charged.

The witness only identified Malik when another detective on the case put him in a line-up dressed in a red shirt — the only person in the line-up in a red shirt, the DA said. The jury also never heard about other inconsistent statements the witness made, the prosecutors said.

All three men are scheduled to appear in court on Friday afternoon.

Malik and Irons are both still incarcerated while Ellerbe was paroled in late 2020.