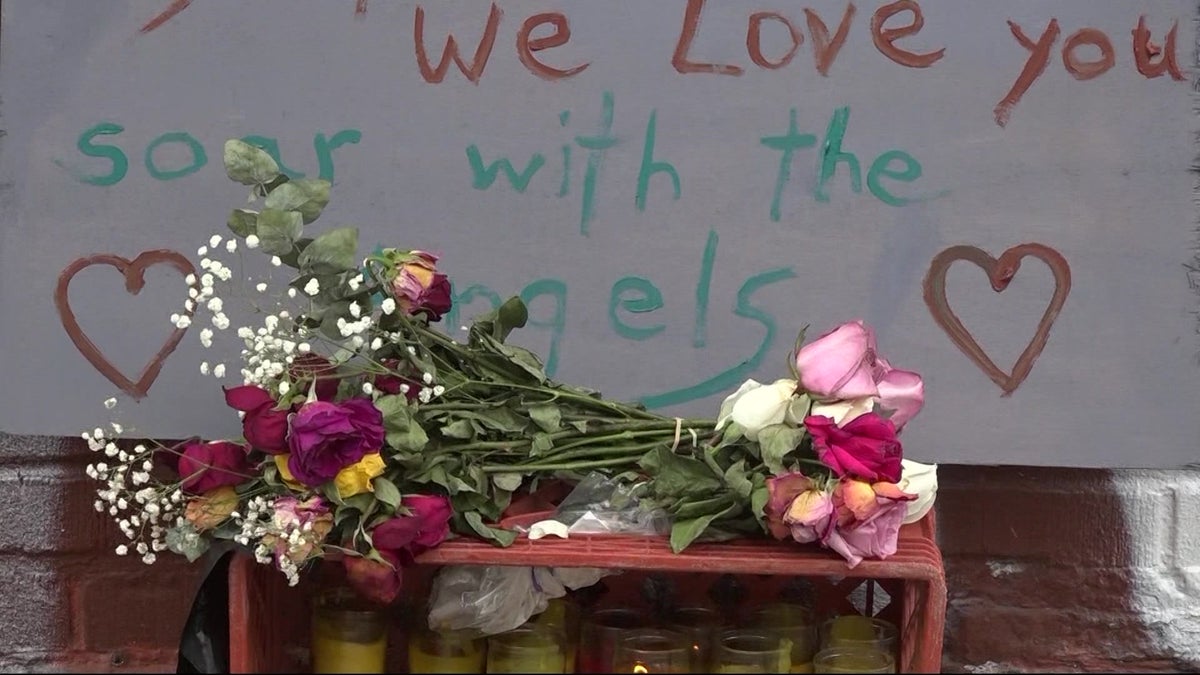 A memorial is growing outside a deli on Van Buren Street in Bedford-Stuyvesant for Cynthia McLeod – a longtime resident who was stabbed to death on Sunday morning.

Police say they found the 55-year-old inside the deli. They say her ex-boyfriend, James Brown, 62, is a suspect.

“She’s a sweet person. She don’t bother nobody, and I don’t understand why that person killed her,” her neighbor told News 12.

Jarelle White is a family friend who says he’s known McLeod since he was a child. His family is still reeling from her death.

“My mother broke down crying because my mother knew her and her mother. She watched me grow up in this neighborhood so that was a shock,” he said.

The NYPD has not released any details about the circumstances that led to the stabbing.