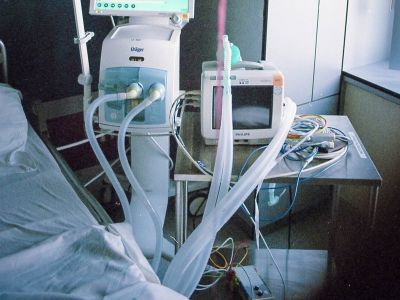 There are also plans to relocate a helicopter landing pad to the roof and expand it to include personnel areas and public space.

The expansion would increase patient rooms from 171 to 240 and would take five years.

“Although the Mayo Clinic management has not yet approved the expansion of the bed tower, we are asking the City of Mankato to review the development and approve the project plans, as well as to carry out some preparatory work on campus in order to be ready for construction to begin if all necessary permits are secured, “James Hebl, MD, regional vice president of the Southwest Minnesota region for the Mayo Clinic, said at one of the Free press.