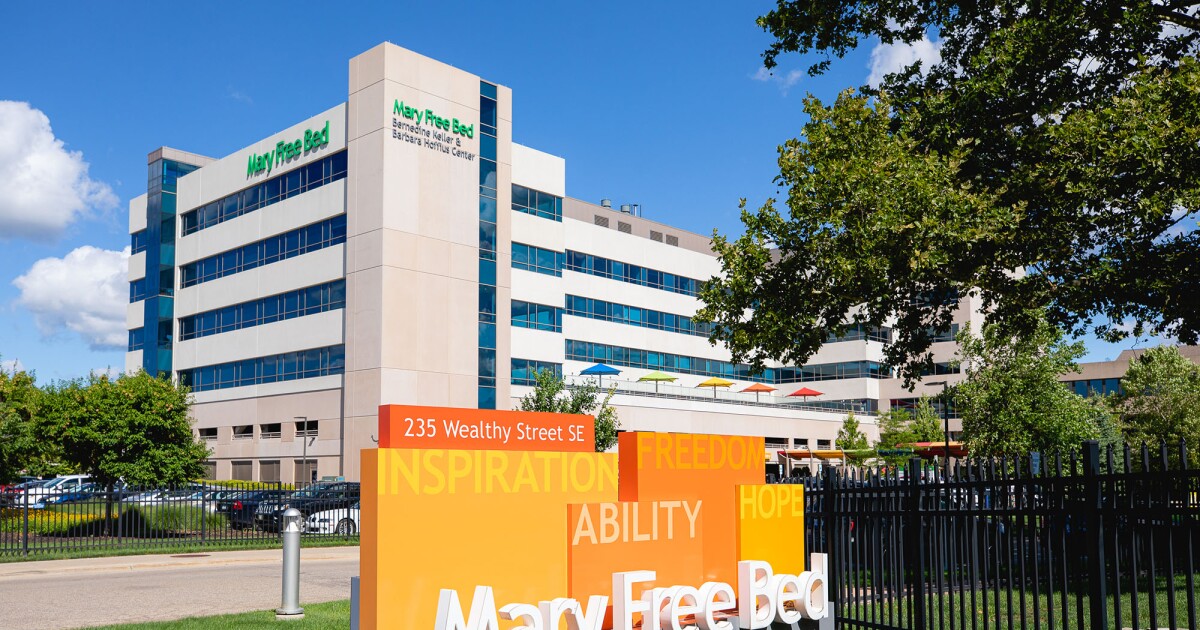 MFB ranked number 17 in the country out of the 799 reviewed by the US News & World Report.

The Grand Rapids rehabilitation center was also ranked number 1 in the state of Michigan, MFB says.

“We’re thrilled to be ranked again as one of the best rehabilitation hospitals in the nation,” says CEO Kent Riddle. “Together, Mary Free Bed team members earned this recognition for their dedication, expertise and the love they show patients. I couldn’t be more proud of them.”

We’re told MFB also scored better than average for the rate at which patients are discharged and for prevention of readmission during rehab and after discharge.

Other honors include the hospital’s use of advanced technology and its care for those who suffered strokes or injuries to the brain and spinal cord.