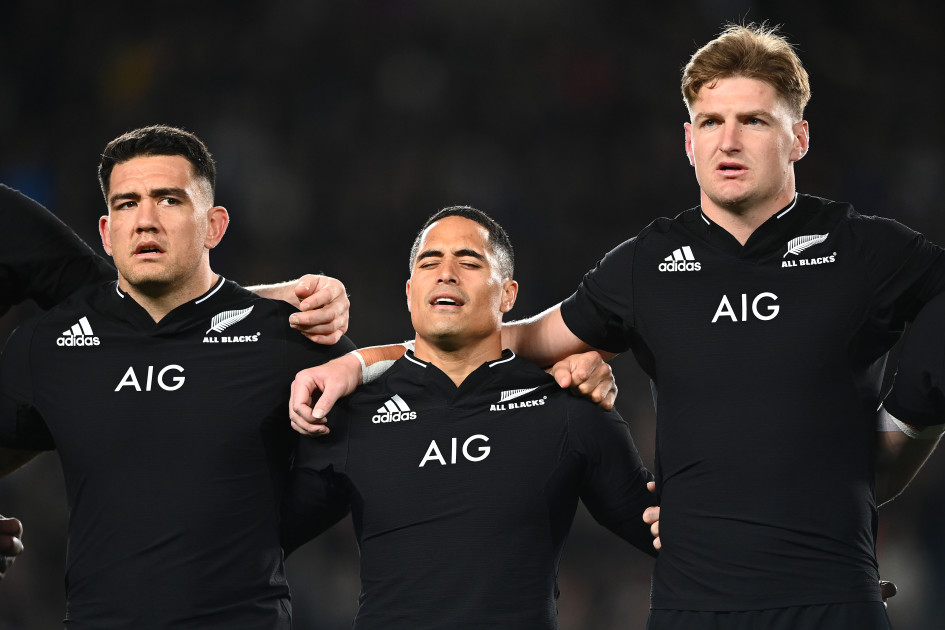 Foster has been at the helm since taking over from Sir Steve Hansen at the close of the 2019 Rugby World Cup and has had mixed results in his tenure.

The All Blacks have won just three of their last seven Test matches, prompting SENZ rugby expert Justin Marshall to question Foster’s leadership within the side.

“I think New Zealand Rugby have made their bed and they’ve got to lie in it now,” Marshall said on SENZ’s The Rugby Run.

“There was an opportunity to say, ‘Right, do we completely wipe the floor and start again?’, and that means quite significant changes.

“If you’re a new coach coming in, without a shadow of a doubt you bring in all the personnel and all of the ammunition that you need to formulate a formidable side that you are going to be able to operate with the people around you to win test matches.

“Obviously the success of the past was very much at the forefront of some of the thinking, and so they decided to stay with what they believed would be successful.

“So, unfortunately, that’s the way that that decision was made and I think now the players are aware of that.”

Foster is contracted through to the close of the 2023 Rugby World Cup in France, where the heat will be on for the side to reclaim the trophy following a disappointing 2019 campaign (where they fell out of contention with a loss in the semi-finals) .

“We have Ian Foster through to the Rugby World Cup with all of his support staff; they’ve got to somehow find a way to get more out of these players,” Marshall continued.

“Whether that’s pattern, shape, training week, I’m not sure, or the environment and culture itself, but something is off.

“We need to get that right really, really, really quick because what happened last night will continue to happen, I think, unless they rectify it.”

The All Blacks have one final chance to claim the Steinlager Series trophy against Ireland as they head into the decider on July 16 at Sky Stadium.