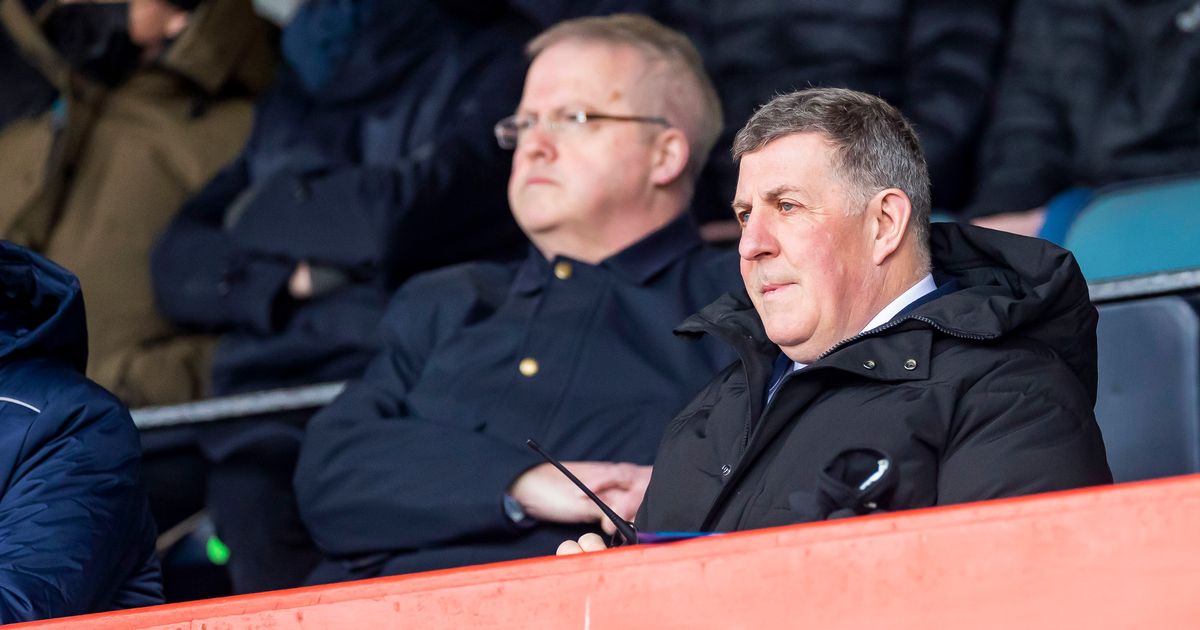 Mark McGhee has revealed he had to get goalkeeper Harrison Sharp out his BED to start for Dundee against Motherwell.

The Dens manager had his side ravaged by Covid with a whopping eight players missing.

That forced him into a rethink of personnel.

Number one Adam Legzdins is still out of action through injury and backup Ian Lawlor tested positive for Covid.

And that meant Sharp was on call for the Premiership game which ended 1-1 at Fir Park.

McGhee, though, admitted it was a somewhat strange circumstance where he had to ring up the youngster, 20, and tell him to “bring gloves” as he’d be playing.

At full-time McGhee said: “We have to be more than pleased with a point in the circumstances.

“I was delighted with the lads who came in.

“I had hoped we could build on the point against Hibs on Wednesday night – then we lost five of the starting team.

“We knew about the other absentees yesterday but Ian only tested positive this morning.

“We had to get the young goalie out his bed and tell him ‘bring your gloves’.”

The point helps Dundee stay within touching distance of St Johnstone one spot above them with a game in hand.

Well boss Graham Alexander, meanwhile, warned his players to sharpen up or risk losing out on top six.

He said: “We gave a terrible goal away which just opened it up for the opposition to have a really positive start and feel good about themselves.

“We responded well and got a good equaliser. We should have then really stamped our authority on the game but I don’t think we did that.

“We did it in spells here and there but we never had enough sustained pressure or quality in the final third to get that winning goal.

“We have had a cracking first two-thirds of the season where we have raised expectations and hopes and shown what a good team we are – but we have found the last two months difficult.

“The last two games have been a big disappointment for us. We got into this last five-game spell after the Rangers game and felt we could pick up some big points which we knew would put us in a really good position and we have wasted that opportunity.

For your chance to win HOME tickets to cinch SPFL matches each week across ALL FOUR divisions just enter our competition below. You can enter once each week to be in with a chance of winning. If the form isn’t working (CLICK HERE). . . good luck!