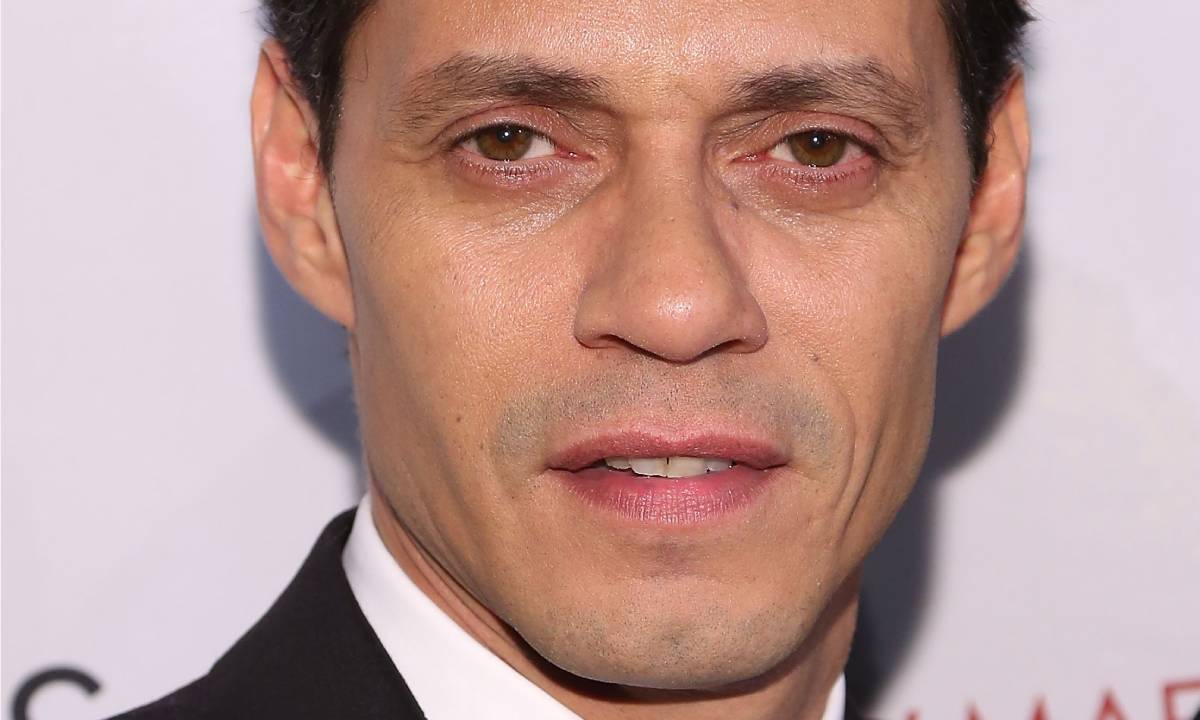 MarcAnthony has been inundated with supportive messages from his fans around the world following a devastating diagnosis this week.

The award-winning singer was forced to postpone his concert in Panama last week after suffering a painful injury backstage just before he was due to perform.

VIDEO: Marc Anthony updates fans on his health after canceling his concert

In footage taken from his bed, he said: “What’s up this is Marc Anthony. I’m back in Miami and I’m currently seeking medical attention for my back. It’s that simple, I’m human, it hurts. I went to the concert, why would I fly into a country and not want to do the concert? I was really excited about it.”

He continued: “This is more for people who are concerned. I’m going to be okay, it’s just painful. I want to pray for anybody who has felt this pain.

“I’m going to be back soon, better than ever, but I just had to address this. Thank you for your well wishes, stay safe.”

Fans were quick to send their support to Jennifer Lopez’s ex, with one writing: “Get better soon Marc,” while another wrote: “Feel better.” A third added: “Stay strong.”

The day after Marc postponed the concert, a statement via Billboard was released. It read: “Marc Anthony had to postpone his concert in Panama last night due to an accident on some stairs when he was preparing to appear on stage.

The singer is a doting dad to six children

“The mishap caused complications in his back, which prevented him from performing live. He was transferred to Miami to be treated by his specialists. We thank all the medical personnel in Panama who immediately gathered to offer their care and all the fans who were present for the long-awaited concert.”

This isn’t the first time that the singer has had to cancel a show in Panama. Last February, the star canceled a concert due to the pandemic. He also canceled another show due to feeling dehydrated back in 2015.