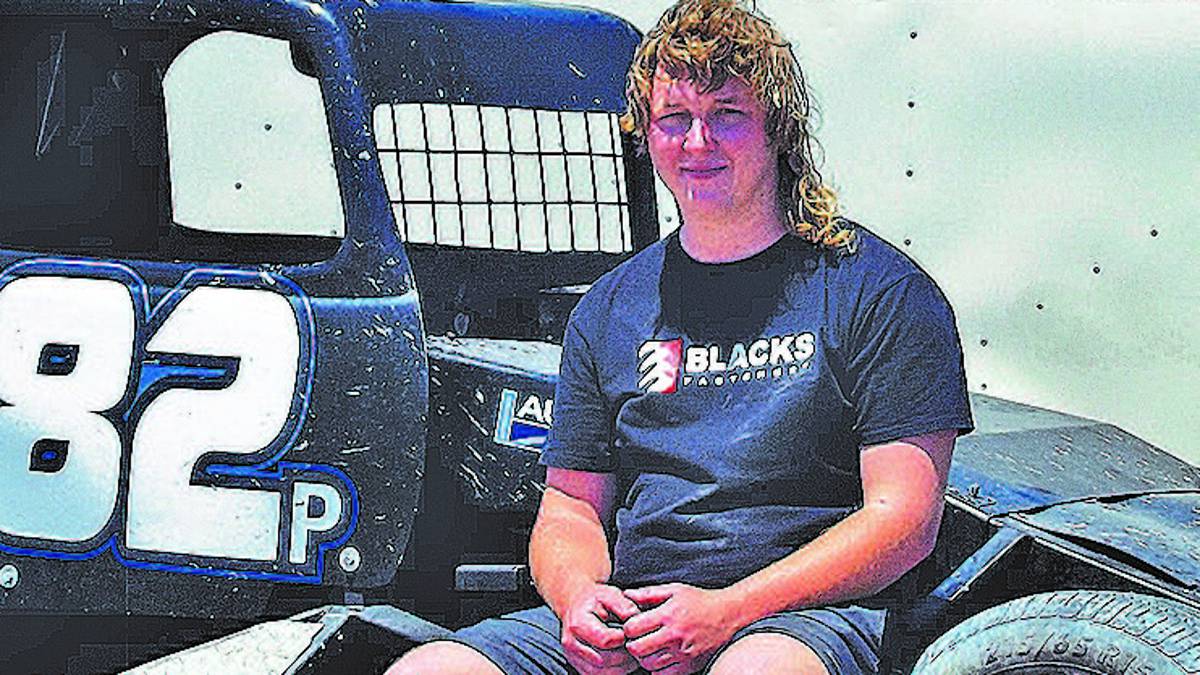 Roydon Winstanley who filmed his ex partner in bed and posted it to Facebook has been commended for efforts to apologise to the victim and acknowledge the harm done. Photo / Nelson Weekly

A man who broke into the house where his ex-girlfriend lay sleeping with another man, filmed them and posted it to Facebook, has been commended for the efforts made since to repair the hurt he caused to the victim.

Roydon Ian Winstanley was also commended for the work he has done on himself, having attended up to 30 counseling sessions, and for his apology to the victim who was credited today for her gracious contribution to the Restorative Justice process.

During sentencing in the Nelson District Court today, Judge David Ruth made special mention of the process and thanked Restorative Justice for the “tremendous outcome” in this case.

Winstanley, a well-known stock car driver in Nelson, was convicted on charges of causing harm by posting digital communications and being unlawfully in a building.

He must now wait to see if the Restorative Justice process to which he has been referred will alter the sentencing outcome.

The 24-year-old earlier admitted the charges, which resulted from the end of Winstanley’s relationship with the victim in January, in the Nelson District Court.

About 5am on Sunday, March 6 this year, Winstanley entered the victim’s house and went to her bedroom where she lay sleeping. Police prosecution said he did not have permission to be there.

While recording on his cellphone he approached the victim’s bed and removed the covers which exposed her and a man who was also asleep in the bed.

After Winstanley left the house he posted the video to Facebook. He later told the police he had been to the house but gave no explanation why.

Defense lawyer Mark Dollimore said alongside the Restorative Justice process Winstanley had also attended specialist courses focused on helping him understand his behavior which had been triggered by the end of what had been his first love.

He described the approach as “quite mature”, after he had been so unsettled by the end of the relationship.

Winstanley had apologised, early on, and had paid $600 toward the victim’s counseling.

Dollimore said Winstanley had also benefited from excellent family support, and he was now back living with his parents.

“This is a young man who has grown up a lot because of his behavior, which he understands was serious.

He said Winstanley had complied with what had been a life-changing process, helped by the victim who had shown forgiveness.

Judge Ruth said in sentencing Winstanley that a normal response might have been community work, or worse, but he was impressed with the outcome of the various agencies’ responses.

On the charge of being unlawfully in a building, Winstanley was fined $200, and on the charge of causing harm by posting digital communications, he was ordered to pay $500 in emotional harm reparation to the victim, for whom a protection order was now also in place.