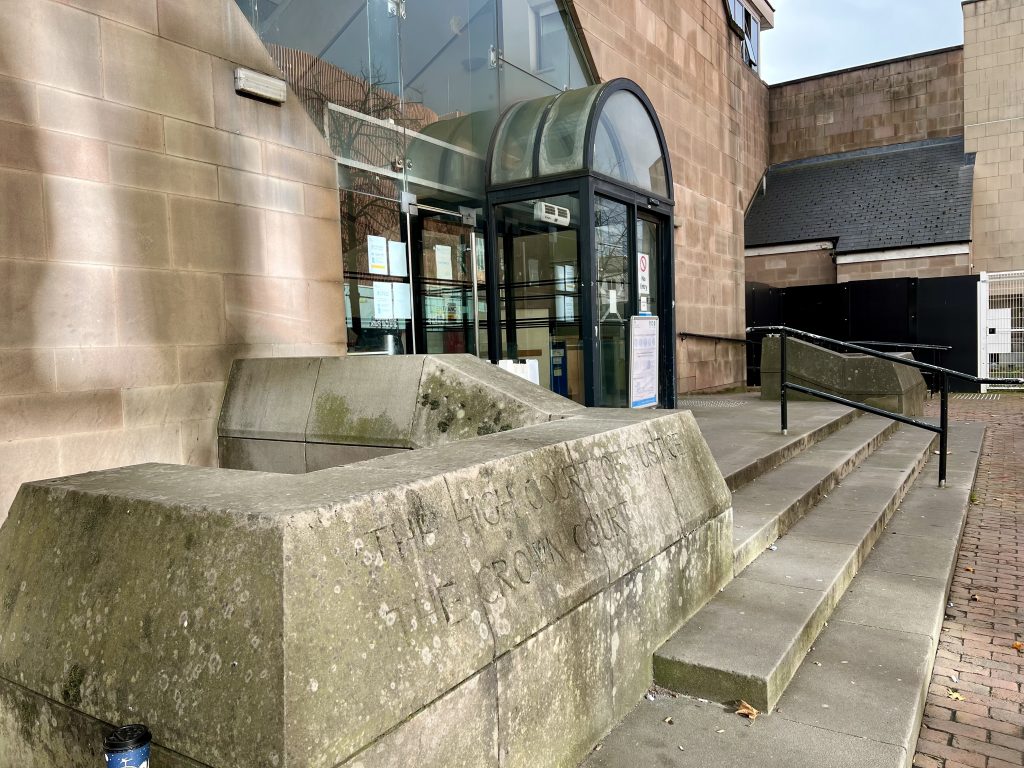 A man has appeared in court after pulling a knife on shop workers and demanding a refund for a bed he’d ordered.

Kevin Davies, 67, stormed into the store and immediately started yelling at staff to give him his money back.

After being assured by the shop owner they would sort something out, Davies then pulled a large knife from his jacket and threatened staff, telling them ‘if I don’t get the money, it’ll be inside you’.

While continuing to brandish the knife towards one of the shop workers, he was then refunded the money and warned staff to stay away before leaving the store.

Davies, of Robin Hood Drive, Hucknall, bought the king-sized bed from the store in Bulwell on 27 December 2018.

When the store called him back on 10 January 2019 to let him know that the bed had arrived, however, Davies asked for more time to sort the bedroom out first, so the store agreed to delay the delivery until this was done.

Despite this agreement being in place, he returned to the store on 12 January 2019 and while brandishing the knife demanded that his money be returned to him there and then.

Davies appeared at Nottingham Crown Court on 13 May 2021, where he pleaded guilty to robbery and possession of a bladed article.

Appearing before the same court for sentencing on Tuesday (2 August 2022), he was given a three-year community order with ten rehabilitation days.

He was also handed an indefinite restraining order.

PC Adam Scotney, of Nottinghamshire Police’s city knife crime team, said: “Davies’ actions that day were completely uncalled for and would’ve been very distressing for everyone in the store.

“Thankfully, nobody was hurt during this incident, although it is clear this was a very dangerous situation in which things could’ve gone very differently and resulted in someone being seriously injured.’