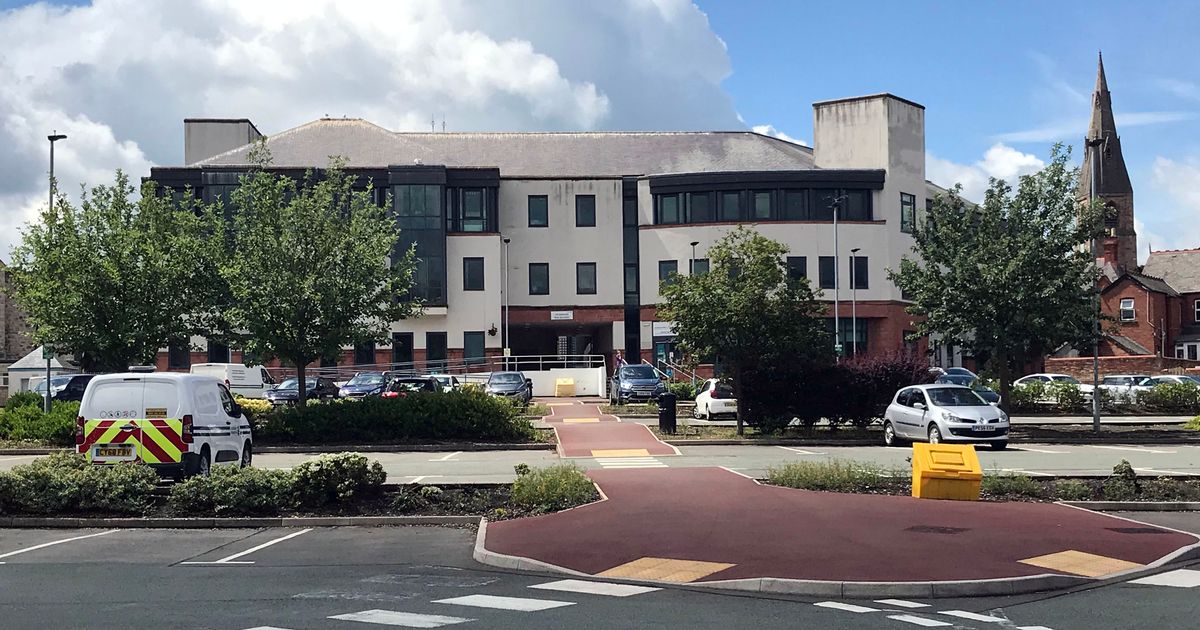 Reporting on an inquiry can be one of the hardest types of stories a journalist can write.

More often than not, they are emotionally charged proceedings attended by grief-stricken people who are desperate for answers.

Sometimes, inquests can seem quite clinical due to a coroner’s need to remain impartial and level-headed so that they can draw a conclusion from desperately sad events.

As painful as these proceedings are for those who have lost a loved one, the lessons that can be learned from inquests can go a long way to saving others’ lives.

Families are often surprised – and sometimes angry – when they see a reporter in attendance.

Understandably they worry the nature of their loved one’s death will be sensationalized and that a news story will forever tarnish their memory.

Responsible and ethically minded journalists will do what they can to report inquests sensitively, while not shying away from the often upsetting facts.

It is vital that the public don’t forget that inquiries are a type of judicial inquiry; they are after all held in a coroner’s court.

The press has a legal right to attend inquests and has a responsibility to report on them as part of their duty to uphold the principle of ‘open justice’.

But in doing so journalists must follow the guidance provided by the Independent Press Standards Organization and set out in Editors’ Code of Conduct.

An inquest report can also clear up any rumors or suspicion surrounding a person’s death.

But most importantly of all, an inquest report can draw attention to circumstances which may stop further deaths from happening.

Inquests are not criminal courts – there is no prosecution or defense – they are fact-finding tribunals which seek to answer four key questions:

They do not blame proportion.

Once these questions are answered a coroner will be able to record a conclusion.

The wider lessons that can be learned from an inquest can have far-reaching consequences – but if journalists do not attend them how can the public be made aware?

The harsh reality is they can’t. Coroners often do not publish the results of an inquest.

Should journalists shy away from attending inquests then an entire arm of the judicial system – and numerous others who need to answer vital questions – is not held to account.

Inquests can often prompt a wider discussion on serious issues, the most recent of these being mental health and suicide.

Editors actively ask and encourage reporters to speak to the family and friends of a person who is the subject of an inquest.

Their contributions help us create a clearer picture of the person who died and also provides the opportunity to pay tribute to their loved one.

Often families do not wish to speak to the press and of course that decision has to be respected.

However, as has been seen by many brilliant campaigns run by newspapers and websites up and down the country, the input of a person’s family and friends can make all the difference in helping to save others.

Without the attendance of the press at inquests questions will remain unanswered, debates unargued and lives lost.