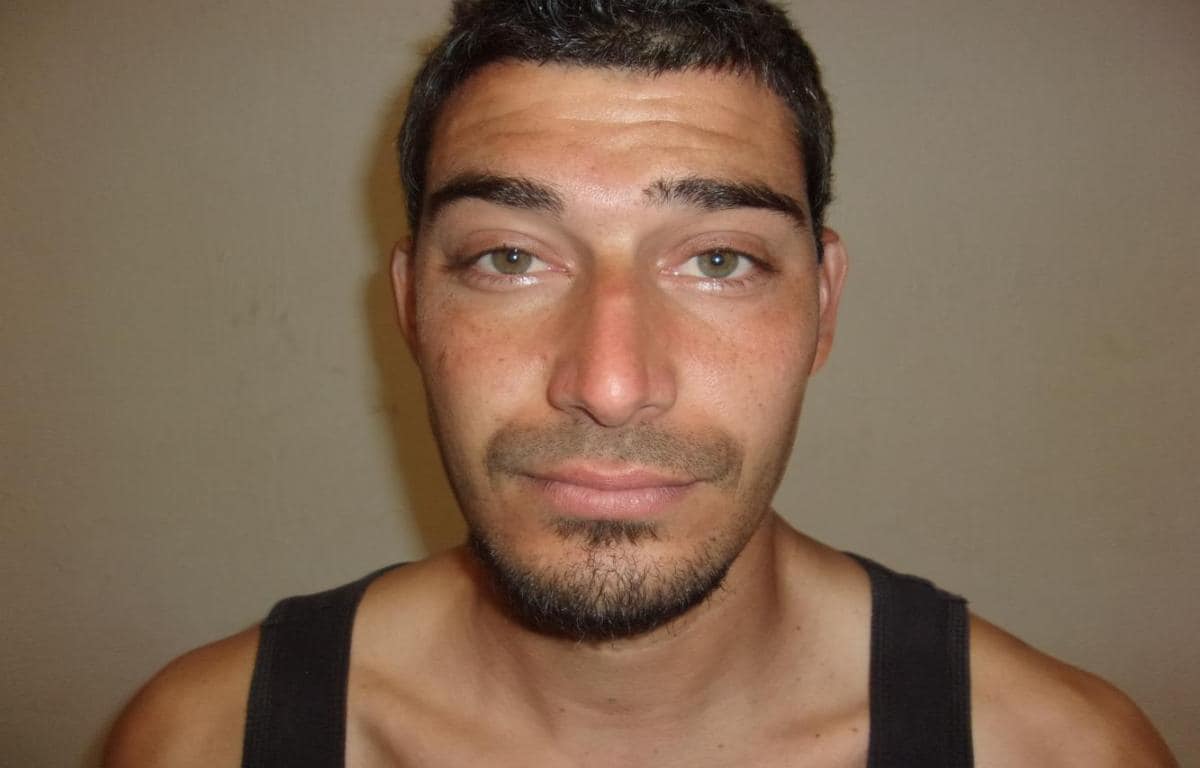 PURCELL, Okla. (KFOR) – Authorities say one man is behind bars after he allegedly stole a pickup truck with the victim still in the bed of the truck.

Officials say the victim, a fiber optics contractor with OEC, was working at a fiber terminal at Apache and Canadian in Purcell.

While he was in the bed of the truck, a stranger got into the driver’s seat and took off.

Around 3:45 pm on May 7, dispatchers received a 911 call about an accident at Wyatt Rd. and Green Ave. in Purcell.

When officers with the Purcell Police Department arrived on the scene, they learned that two pickup trucks were involved in a crash.

They also found the victim suffering from injuries a short distance away.

Witnesses say a white pickup truck, belonging to the victim, was heading south on Green at a high rate of speed.

Officials say the truck ran a red light and was hit by another vehicle.

The force of the crash threw the victim from the bed of the truck. At that point, witnesses say the driver then ran him over at least twice.

Authorities say the victim was rushed to OU Medical Center in critical condition.

The suspect, who was identified as Mario James Berger, ran from the scene but was taken into custody a short time later.

Berger was booked into the McClain County Jail on numerous charges.