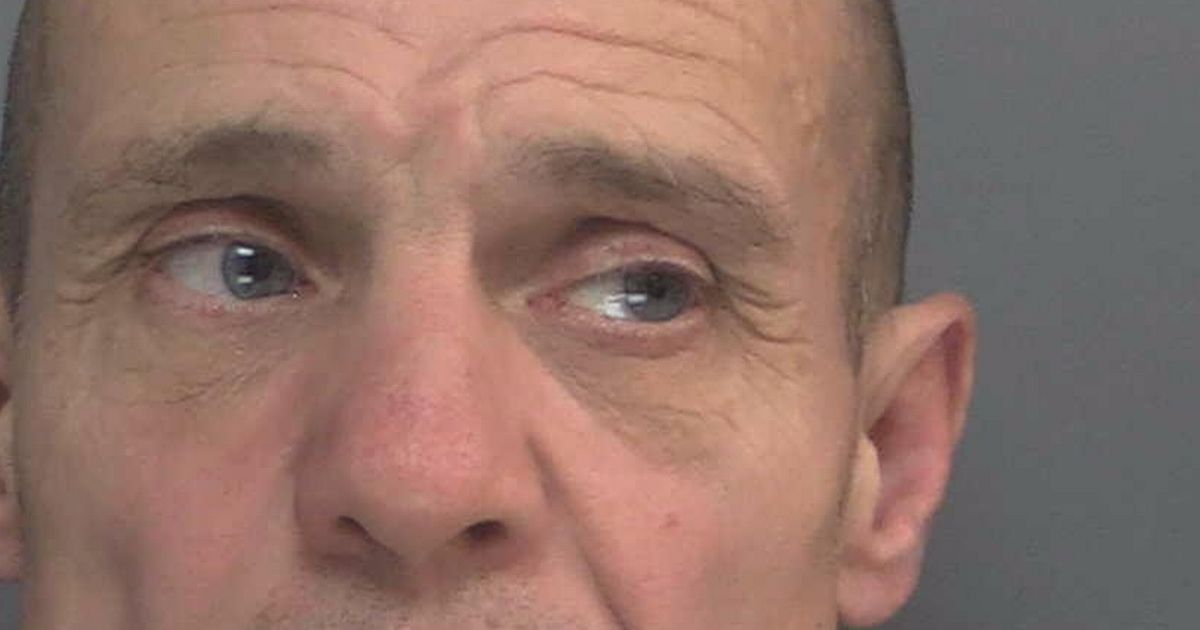 A man left a woman paralyzed when he stabbed her in the neck after finding her in bed with his girlfriend.

Alan Harter, 56, had thrown a brick against Lorraine Maxwell’s window after noticing his partner Mary Sweeney was in her bed, the ECHO reports.

The 56-year-old father of two threatened Miss Maxwell on the phone and shouted, “I’m going to kill you!” before he stormed into the property and repeatedly stabbed her with a knife.

CONTINUE READING:“The Abedi boys with guns”: Disturbing images of the Manchester Arena assassin and his family members revealed during a public investigation

Liverpool Crown Court heard that Harter and Miss Sweeney had been in an “on-and-off” relationship for 12 years and had two children together.

Miss Maxwell, who lived four doors from Harter on Onslow Road, Fairfield, and who had become friends with Miss Sweeney.

Over time, the court heard that their friendship had developed into a “romantic relationship” that lasted “four months” but “ended a few weeks before the act.”

Harter, who has no previous convictions, admitted attempted murder at a hearing in front of the crown court and entitled him to 25 percent of his sentence.

Judge Aubrey said to Harter, “They were consumed with jealousy, anger and cocaine.

“In order to kill your victim, you ran into Ms. Maxwell and repeatedly stabbed her.

Sign up for the MEN email newsletter to get the latest on sports, news, events and more by following this link