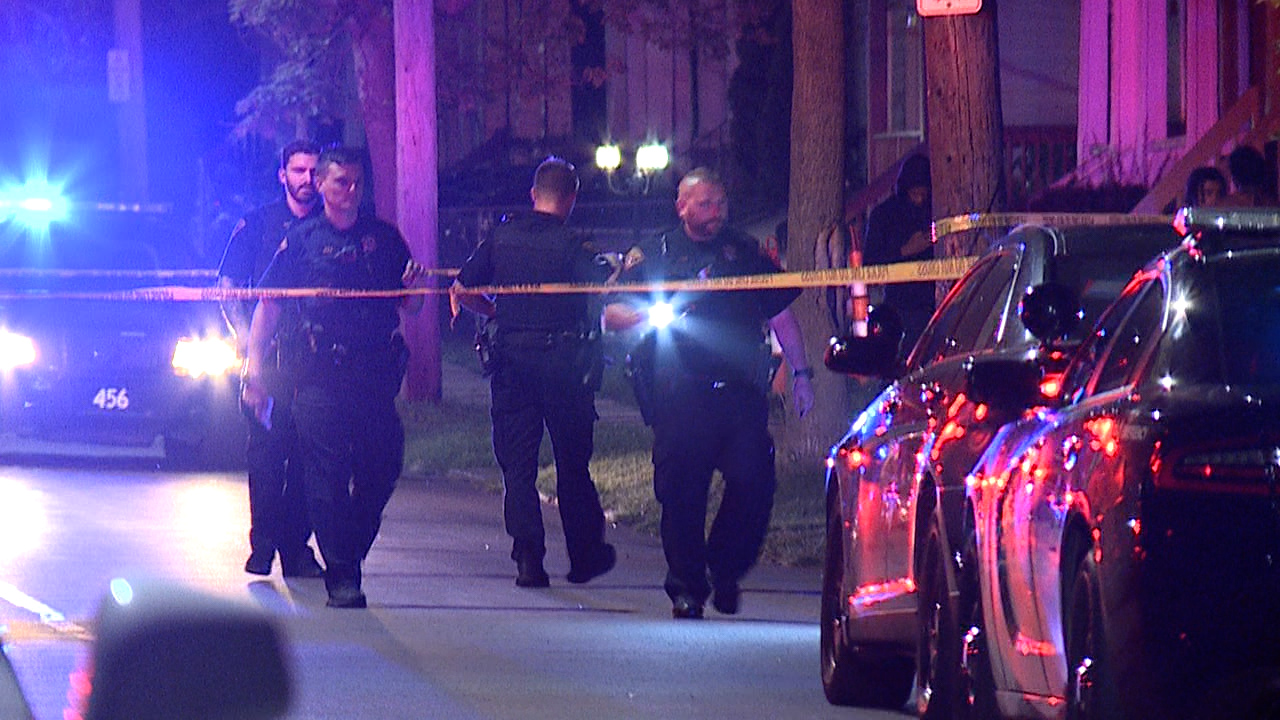 CLEVELAND (WJW) – The Cleveland Division of Police is investigating a deadly shooting.

According to police, officers responded to a home in the 3500 block of E. 75th St. for a report of a male who had been shot.

Police found a man who was hit by outside gunfire while lying in bed. The victim, who has not been identified, was shot in the neck and was pronounced dead at the scene.

Officers saw evidence the home had been hit by gunfire as they investigated the shooting.

The victim’s family members told the police they were inside when they heard gunshots and then found the victim dead.

Police have not made any arrests or released any suspect information.

Anyone with information is asked to call Crimestoppers at 216-25-CRIME.