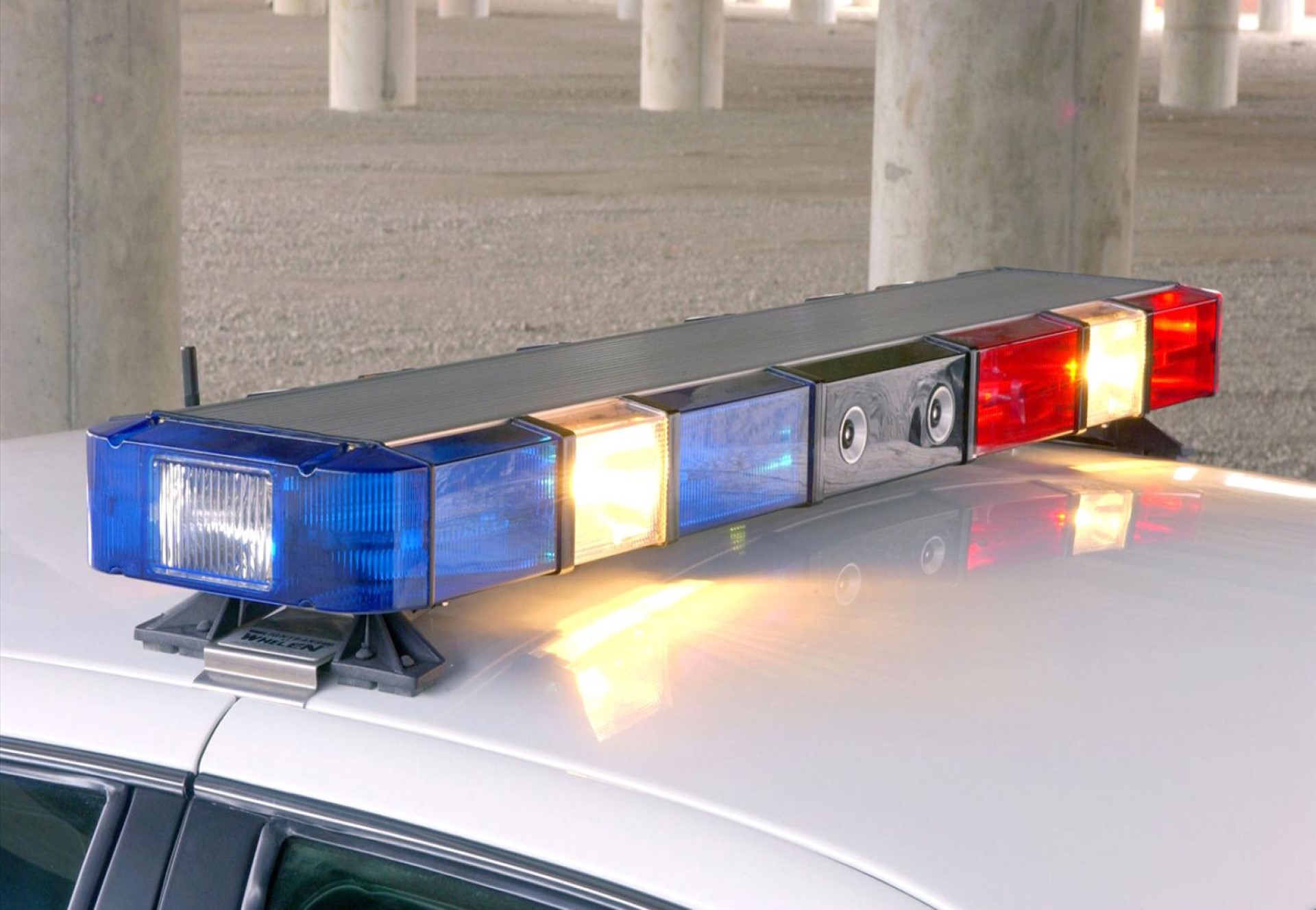 A man is now recovering at a hospital after getting shot in the back in Bed-Stuy Sunday night.

According to police, Malcolm X Boulevard and Fulton Street saw heavy police presence as the investigation into the shooting continued. Police say four men were seen running from the intersection, but it’s unclear how the shooting started.

Sources tell News 12 the 35-year-old victim is a peace officer assigned to the Brooklyn Public Library. He is currently in stable condition at New York City Health + Hospitals/Kings County.

No information has been revealed on the shooter.