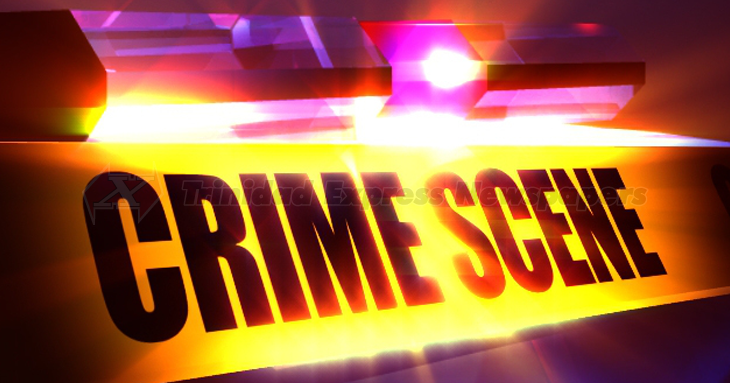 A man was killed and a 26-year-old woman injured in a shooting in Diego Martin yesterday morning.

The victim was identified as 50-year-old Nicholas Singh, of Dass Trace, off Bagatelle Road.

At about 2 am Singh was in bed at his home in a room with other people when they were awoken by gunshots.

A man’s hand was seen through the window of the room holding what appeared to be a firearm.

The suspect fielded the scene.

The police were notified and officers from the Western Division responded.

He was taken to the St James Hospital where he was pronounced dead shortly after arrival.

A 26-year-old woman, who was in the room at the time, also sustained a gunshot wound to the leg.

She was taken for medical treatment at the hospital.

Officers of the West End Police Station and the Homicide Bureau responded and are continuing enquiries.

This killing pushed the murder toll to 57 for the year so far.