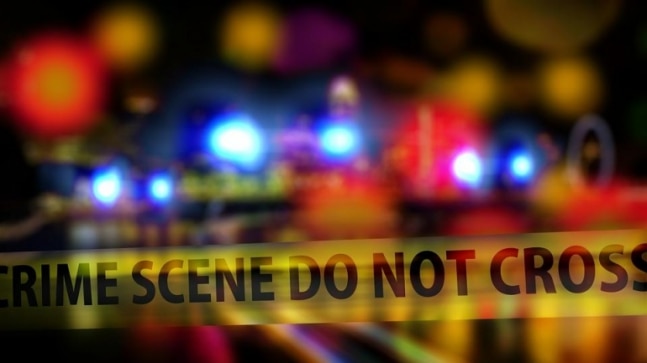 Police arrested a man for allegedly killing his father and stepmother and hiding their bodies in a bed box in Maharashtra’s Aurangabad. The accused will be produced in a court today. A man was arrested from Shirdi in Maharashtra for allegedly killing his father and stepmother and hiding their bodies in a bed box (Photo: Representational)

A man from Aurangabad in Maharashtra allegedly killed his father and stepmother and hid their bodies in a bed box. Police arrested the accused from a lodge in Shirdi and the accused will be produced in local court on Tuesday.

An initial police probe revealed that the man was under the influence of alcohol, following which he killed his father and stepmother.

On Monday, police recovered the bodies of a man and a woman from their house in Gajanan Nagar who bludgeoned the couple to death and even narrated a false story to his sister.

The accused told the sister that his father had gone to some other village and was not answering her calls. The girl smelled a rat and became suspicious after her multiple calls to her brother went unanswered.

The girl then reached the house in a state of haste and tried opening the lock of the main door with the neighbors but in vain. She then went up the terrace and entered the house via a window only to find the bodies in a pool of blood. The bodies were found beneath the bed.

The locals then alerted the police, who swung into action and reached the crime spot. Police took possession of the bodies and sent them for a detailed post-mortem examination.

Acting on a tip-off, Aurangabad Crime Branch arrested the accused from a lodge in Shirdi and brought him to Pundlik Nagar police station. Police are investigating the matter to ascertain the reason behind the crime.