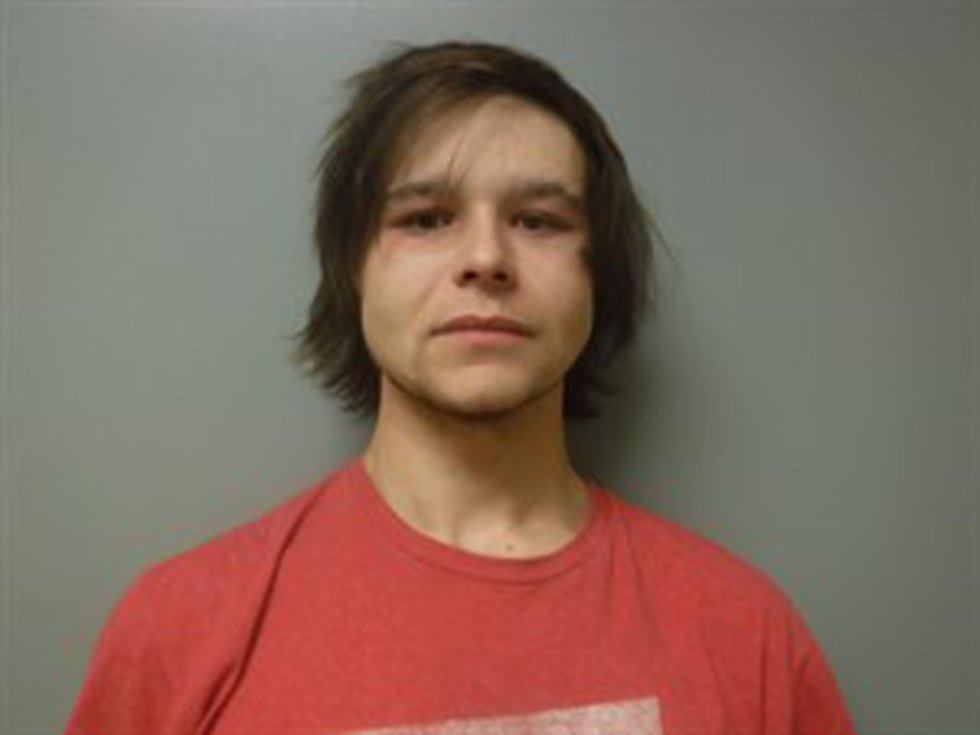 JONESBORO, Ark. (KAIT) – A pizza delivery man jumped into the back of a pickup truck when a man suspected of theft drove away and called the police until the man was arrested.

Jonesboro Police arrested Casson Allen Davis, 20, of Trumann on Wednesday, November 8, on suspicion of stealing a vehicle worth $ 5,000 or less but more than $ 1,000 and driving while his license was revoked, suspended or evacuated after police moved to Race Street and South Caraway Road early Tuesday November 7th.

Authorities said they received a call about the stolen vehicle from the driver, whose name was not disclosed.

In a likely affidavit, Jonesboro police say the victim called 911 and explained that someone stole his truck and that it was on the back of the street.

The pizza delivery person said he left his truck in front of the restaurant when he went outside to deliver more pizzas.

“Casson Davis came into the store asking for a pizza and when he got one he got out and then jumped into the moving truck and tried to take off,” Jonesboro police said. “The victim tried to jump to the passenger side but couldn’t jump into the back of his truck when Davis took it off.”

Davis was placed on a $ 35,000 bond Wednesday, and will be indicted in the district court on January 19.