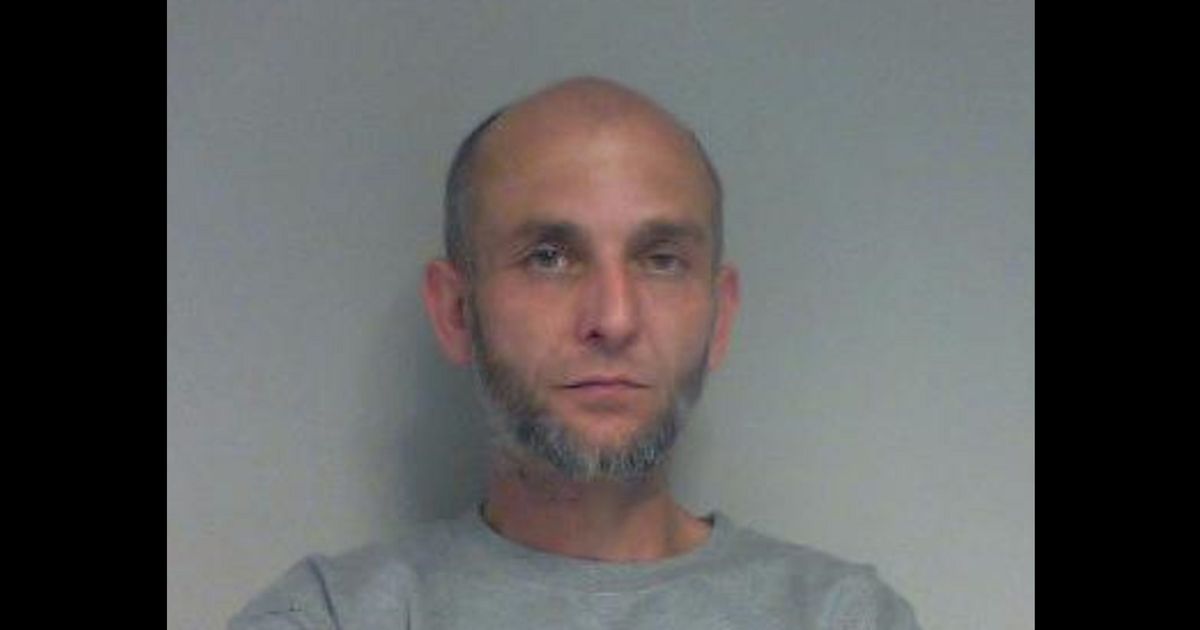 A man was arrested after breaking into Reading’s house while residents were sleeping.

Daniel Allaway, 40, of Cirrus Drive, Shinfield, was found guilty of break-in, car theft and theft on Monday (December 6) after a four-day trial in Reading Crown Court.

The judge sentenced Allaway to three years’ imprisonment for burglary, three years for theft of a motor vehicle, and one month for theft, all served at the same time, and a ten-month ban on driving.

At the same hearing, Ryan Dye, 40, of Ambrook Road, Reading, was found not guilty of burglary, motor vehicle theft and theft.

On July 12th of that year, Allaway entered a property on Shinfield Road through the back door after residents, two men and a woman, went to bed around 11:30 p.m.

Allaway took the keys to a Volkswagen Golf and a Bose speaker from the house, as well as a gold watch from another car in the driveway, before driving off in the Volkswagen.

Shortly thereafter, police officers located the stolen car nearby, along with Allaway, as well as the stolen watch and loudspeaker.

CCTV footage showed Allaway throwing away the keys to the stolen car. He was then arrested and charged.

Investigator Detective Constable Rebecca Nichols of the Loddon Valley Police Station’s Priority Crime Team said: “Burglary is a priority crime within the police force and we are delighted that this perpetrator has been found guilty and that justice can be done to the victims.”

“It was a great achievement for both teams in Reading and Loddon Valley.”