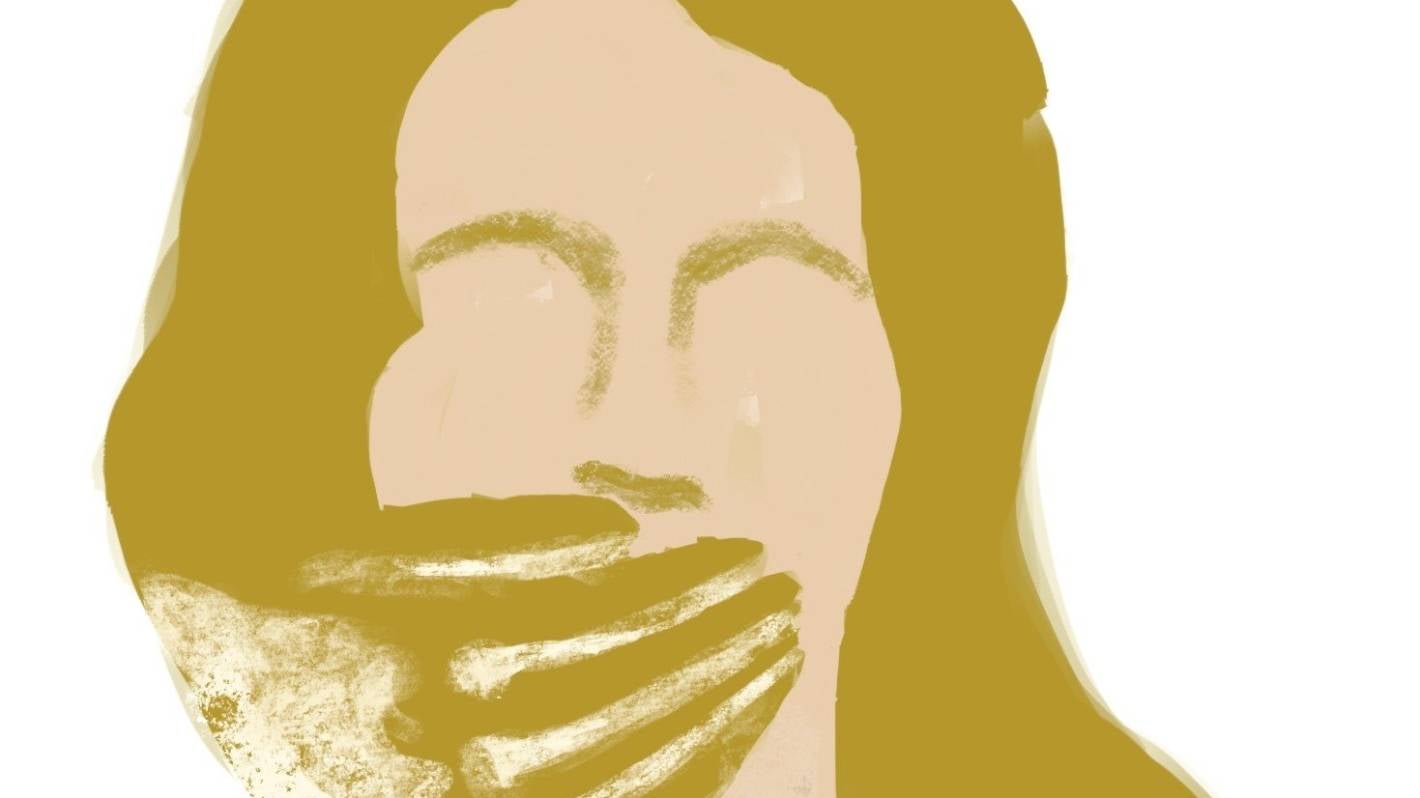 A man raped a woman in her bed before two of his friends did the same. (File photo)

A man who gang raped a vulnerable woman with two friends has been deported, despite arguing he should be allowed to stay in Aotearoa for the sake of his children.

The man, who was not named in a recently-released decision from the Immigration and Protection Tribunal, was jailed in 2018 for eight years and six months after raping the woman in her bed in 2015.

His sentence was later shortened to eight years and one month on appeal.

At his sentencing in the Tauranga District Court, Judge Christopher Harding said the then-23-year-old entered the victim’s bedroom, held her down and raped her, despite her protesting.

After he left the room, two of his friends went in, one after the other, and raped the woman as well.

Judge Harding said the offending involved a clear abuse of trust of a “very vulnerable” woman.

In her victim impact statement, she described developing anorexia following the rapes.

The Detail podcast explores how a proposed law change would shake up the court system for cases of sexual violence. (Video first published in July 2020.)

She also struggled with depression and severe anxiety and required multiple counseling sessions.

The man – a citizen of India who had been granted a resident visa about six months before committing the rape – was issued a deportation liability notice in 2021.

He appealed that notice to the Immigration and Protection Tribunal.

It showed Immigration New Zealand granted him a character waiver when processing his application for residence, as he had a prior conviction for obtaining more than $1000 by deception. He had been sentenced to 80 hours of community work and ordered to pay almost $3800 in reparations.

About two months before the rape, he had assaulted his then-wife. He was later convicted and found $750.

He told the tribunal he should be allowed to stay in New Zealand so he could reconnect with his two children from that marriage. He had not seen them in many years due to a protection order.

He also said he wanted to stay with his now partner, with whom he has 5-year-old twin sons. That woman also has an older son from a prior relationship who “acknowledges [him] as his dad”. He could support them all financially if allowed to stay, the tribunal heard.

In response, counsel for the immigration minister said the man should be deported due to the seriousness of his offending. He could stay in touch with his partner and sons through calls and emails, they submitted.

The tribunal agreed, saying while he had been in New Zealand for about 10 years, he had spent much of that time in prison.

“He does not seem to have been able to assimilate successfully into New Zealand society or to take up, in a concerted way, the social responsibility which was required of him.”

The tribunal declined the appeal, ruling he should be deported.

Where to get help for sexual violence

Need help? If you or someone you know is in a dangerous situation, click the Shielded icon at the bottom of this website to contact Women’s Refuge in a safe and anonymous way without it being traced in your browser history. If you’re in our app, visit the mobile site Here to access Shielded.