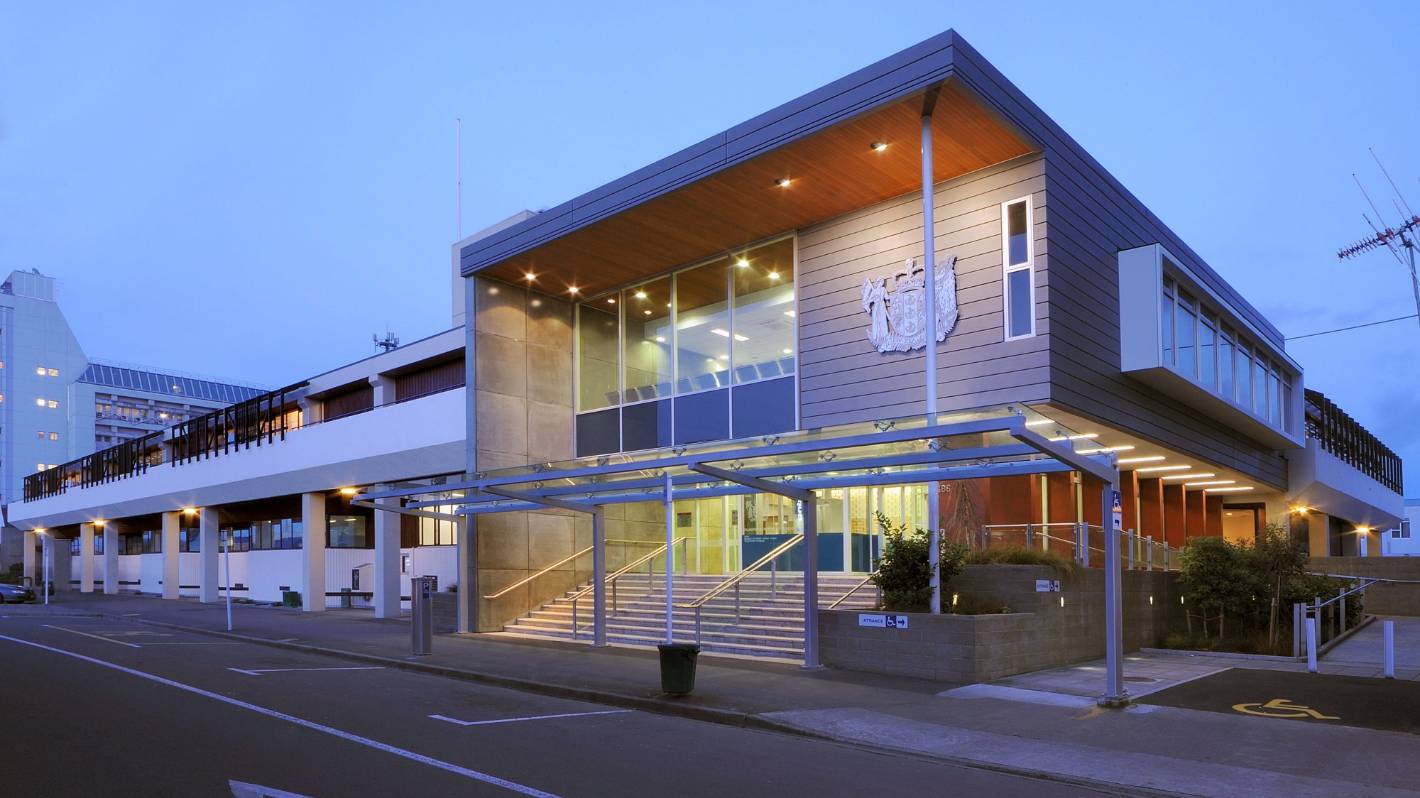 A man who indecently assaulted a woman after climbing into her bed was deemed insane after a hearing in the Palmerston North District Court.

A man who was insane when he snuck into a woman’s bed twice in two nights, indecently assaulting her the second time, refused treatment and tried to blame his psychotic symptoms on recreational LSD use.

But a judge says it is in the long-term interest of the community he engages with treatment.

In the Palmerston North District Court on Friday, Judge Stephanie Edwards ordered the man to be subject to a compulsory treatment order.

She also permanently suppressed his name, saying identifying him carried a real risk of harming his rehabilitation.

The man was deemed not guilty due to insanity in March in relation to the August 2021 incidents.

She screamed and told him to leave. He waited in the hallway until police arrived.

Despite being arrested, charged and put on bail, he did the same thing the next night, but also kissed her and pushed himself against her as she slept.

She screamed and called the police after waking up while the man was still in her bed.

The judge gave a summary of evidence supplied by forensic psychiatrist Dr Pamela Darling​, whose assessment was key to the insanity finding.

His mental illness was not identified at the time of the offense and when he assaulted his parents.

He also went through periods where he did not take medication because he thought he did not need it.

He tried to blame any delusions or hallucinations on recreational use of LSD, but continued to have those symptoms when not using drugs.

There had been gradual improvement since he started engaging with treatment in April, the judge said.

It was plain he was a risk to people and himself if he did not get treatment, given his prior patterns of hypomania and impulsive behavior, the judge said.

“He is in the early stage of recovery from a severe psychotic episode. He is continuing to experience residual symptoms.”

But his refusal to accept his illness required long-term treatment put him at risk of relapse, the judge said.

“There is a high risk he would disengage with treatment unless it is managed under a compulsory treatment order.”

The judge said she was concerned the woman who was assaulted was not in court to read her victim impact statement, despite signaling she wanted to.

The statement made plain the woman suffered significant emotional harm and feared her trauma would be elevated if she ran into the man in Palmerston North.

Defense lawyer Gareth Stone​ said the man would be going to respite care in the Wellington region and had no intention of returning to Palmerston North.

While the woman opposed name suppression, the judge said ensuring the man recovered from his illness was in the long-term interests of the community.