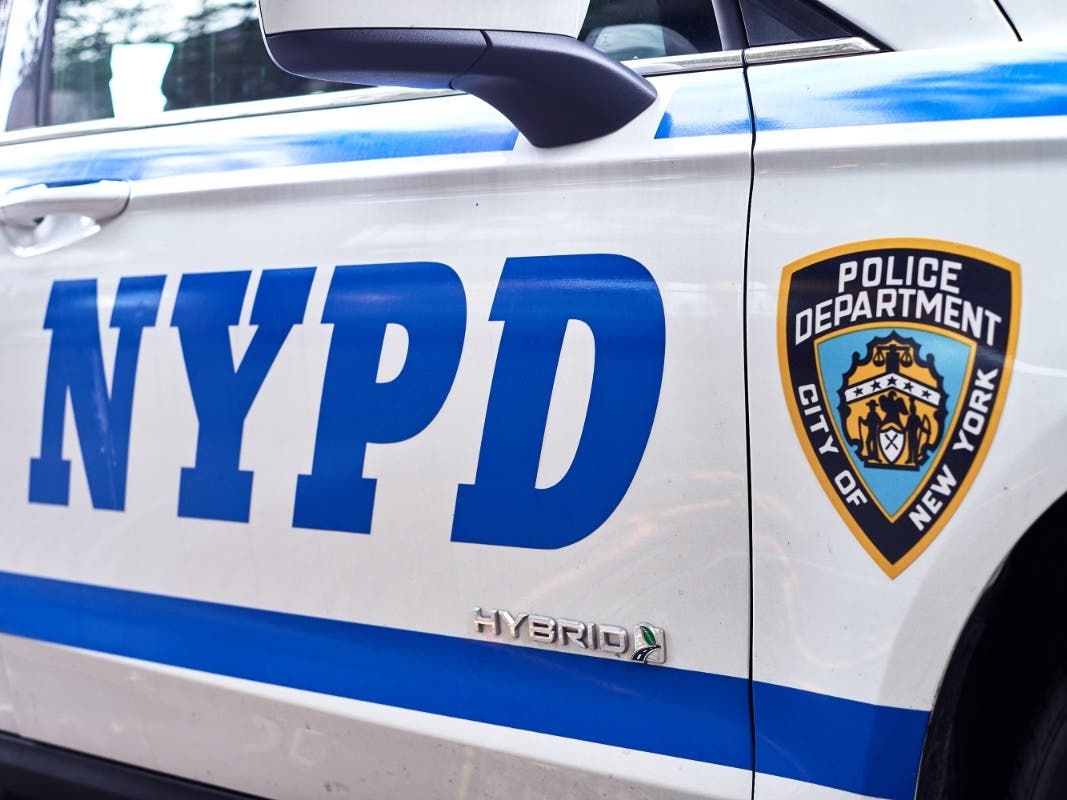 BED-STUY, BROOKLYN — A man was struck by the driver of a vehicle late Wednesday night on Fulton Street, according to early police reports.

At just before midnight, a 48-year-old man was crossing Fulton Street between Claver Place and Franklin Avenue when a driver of a vehicle crashed into him, police claim.

The victim was transported to Methodist Hospital in critical condition, police said.

Over the past five years, the area of ​​Fulton Street near Franklin Avenue has seen 42 crashes, resulting in 54 injuries, according to city data.

Officials could not specify the make or model of the vehicle the driver was operating, citing an ongoing investigation.

While the driver remained on the scene and has yet to be issued charges or citations, the police did not rule out this possibility as the investigation progresses.