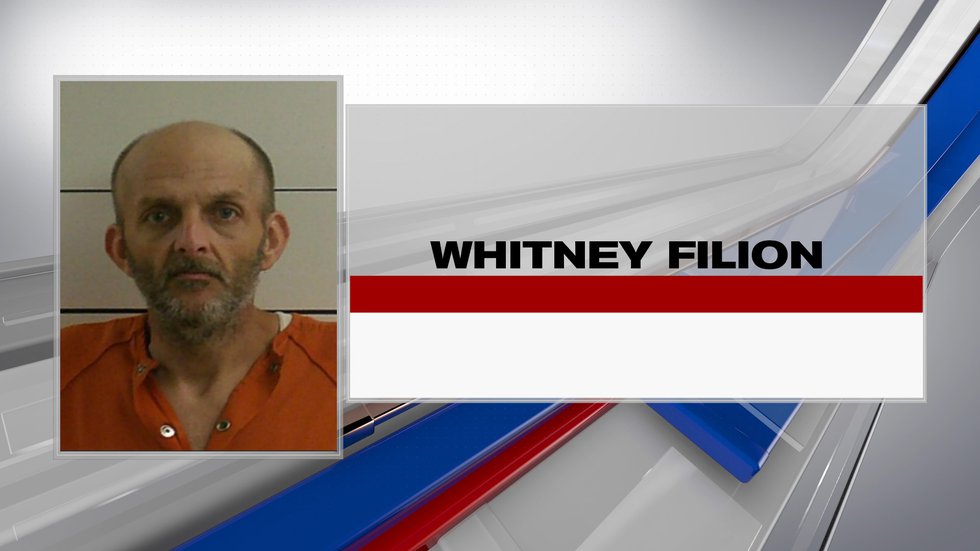 ASHLAND, Ky (WSAZ) – A man is facing charges Wednesday after police say he intentionally hid the body of his girlfriend.

While serving a search warrant at a home along Lyons Lane in Ashland, the criminal complaint states a corpse was located tucked away between a bed and a wall. Officers reported the body appeared to have been there for an extended period of time.

The Boyd Coroner Mark Hammond says the victim has been identified as Summer Goldie.

According to Ashland Police, Whitney Filion, of Ashland, was still living inside the home. The criminal complaint identifies Filion as the victim’s boyfriend.

Officers say Filion knew the victim was deceased and intentionally did not call emergency crews for assistance and hid the corpse from other people in the home by the use of blankets.

Filion is facing abuse of a corpse charges.

“The corpse was placed in a way that would outrage ordinary family sensibilities,” the criminal complaint states.

Officials do not believe it was a homicide. There were no signs of trauma, according to Boyd Coroner Mark Hammond.

Officials are waiting for toxicology tests.

Filion is being held in the Boyd County Detention Center on a $10,000 cash bond.

Keep checking the WSAZ app for the latest information.