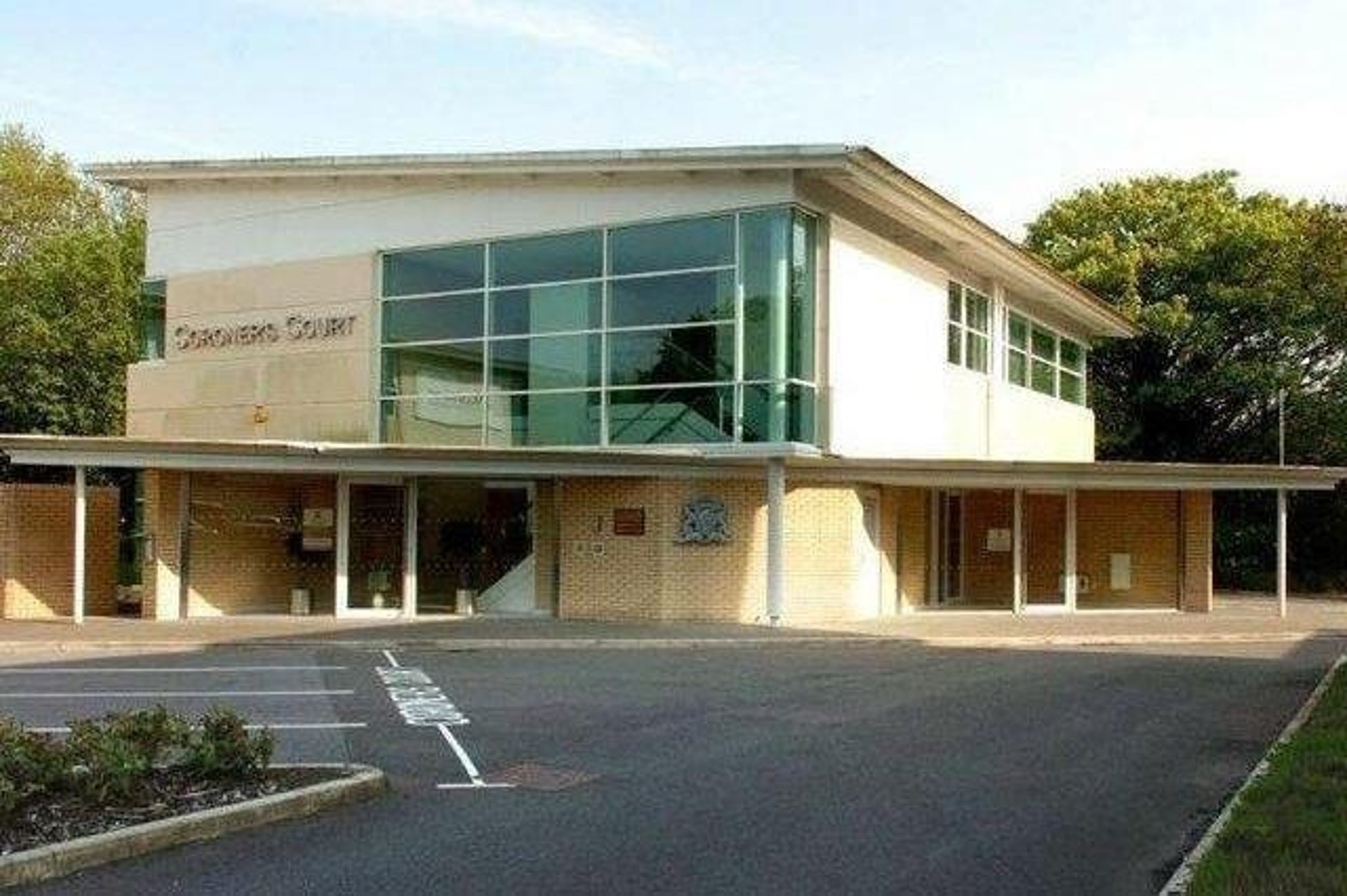 An inquest at Preston Coroner’s Court heard how Mrs Karen Victoria Doris, 49, from Ribbleton had suffered from chronic obstructive pulmonary disease (COPD) which can cause breathing difficulty and chronic back pain.

The former receptionist, who had a history of self medicating, was found unresponsive by her partner Jason Crossley in bed on December 1 last year.

She was later pronounced dead by an ambulance team.

In a statement, Mr Crossley said Mrs Doris had been self medicating to try and alleviate pain.

He noted that her chronic back pain had become worse, her weight had dropped and that she would sometimes eat just garlic bread in a day.

Mr Crossley added that some days his partner was doubled over in pain and had used inhalers.

He said that although she was prescribed medication by her GP, he could not keep track with all the medication she was on.

He also told the inquiry that she had held no self-harm or suicidal thoughts.

A police spokesperson said they had received a call at 4.30pm with regards to a woman who had been found by her partner, and they had requested an ambulance.

They also noted that on arrival, Mrs Doris was unresponsive in bed and was later pronounced dead.

Her GP, Dr Duggal, confirmed that she had a history of back pain, fever, hypertension and bronchitis.

At the end of 2020 and into 2021, her COPD worsened and she began over-using some medication.

She was advised to attend hospital but became worried about Covid.

The inquiry heard that radiology believed the possible cause of death could have been pneumonia if the toxicology report was negative.

However the toxicology report found numerous drugs in her system.

Recording a verdict of death by misadventure, coroner Chris Long said: “This was not a deliberate attempt to take her own life. There is nothing to suggest that.

“There was a combination of drugs in her system but this isn’t a case of someone who is a drug addict.”

“I am satisfied that Victoria was completely in pain and sought pain relief elsewhere as another drug not prescribed by her GP was found in her system that contributed to her death.”