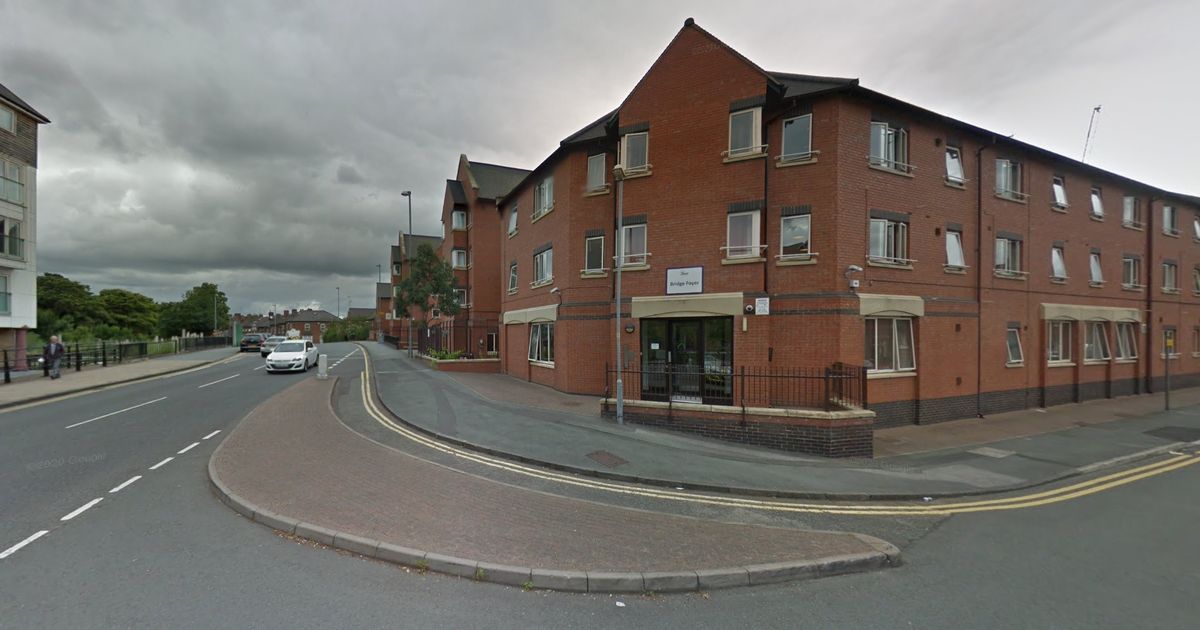 A man was found dead in bed after overdosing on painkillers.

An inquest at Warrington coroners court revealed that Conor Steven Shone had fatal levels of tramadol in his system when he died on July, 20 last year. The 20-year-old was found by staff in his bed at Bridge Foyer, a supported housing site in Chester, and was pronounced dead at the scene.

Conor’s death had come just three days after he’d admitted himself to the Countess of Chester Hospital after unintentionally overdosing on tramadol and vodka. He was treated and discharged the same day, Cheshire Live reports.

The hearing was told that Conor, who was unemployed and had suffered with low moods for several years, had been taking tramadol for recreational use. He had been a resident at Bridge Foyer, which supports young people aged 16 to 25 and at risk of homelessness to live independently, since 2017.

In a statement read out by the coroner, his uncle and next of kin, Benjamin Turk, said Conor had suffered from anxiety and depression. He added that Conor used tramadol to excess even though he wasn’t prescribed it, and could always spot when he had taken it by his speech.

The inquest was then told that Bridge Foyer night supervisor Chukwuma Eriobuna, who was working in reception, spoke to Conor at 1.51am on July 20 as he made his way to his room. He said they greeted each other in their usual way and Conor appeared to be his normal self.

Operations manager Robert Dean, along with staff, carried out routine flat checks the following day at 10.30am, the hearing was told. It was then that they discovered Conor lying in his bed.

Paramedics and police were called but Conor was pronounced dead at the scene. In a statement, detective Kevin Green said that there were no signs of a disturbance, no visible injuries and there were empty packs of tramadol in Conor’s room.

A toxicology report confirmed that there was fatal levels of tramadol present in both Conor’s blood and urine samples, but not alcohol. The inquiry heard about Conor’s medical history as a patient at Garden Lane Medical Center in Chester, which included being seen by the mental health team regarding anxiety disorder and panic attacks due to potential drug abuse.

There were also incidents of self-harm and concerns regarding an overdose after taking co-codamol, the hearing was told. On July 17 last year, Conor took himself to the emergency department at the Countess of Chester Hospital after inadvertently overdosing on tramadol and vodka.

In a statement read out at the inquest, Dr Syed Ahmed said Conor had taken the tablets for recreational use. He explained that Conor was discharged on the same day after a planned period of observation.

Dr Ahmed said that it can take 36 hours for tramadol to leave the system and as Conor died three days later, it indicated that further tablets had been taken after discharge. The cause of death was given as ‘tramadol toxicity’.

Recording a narrative conclusion, Senior Coroner Alan Moore said Conor’s death was “due to the toxic effects of tramadol”, adding that there was “no intent to self harm” and “no evidence that excess use was deliberate”. He offered his condolences to both Conor’s family and friends.