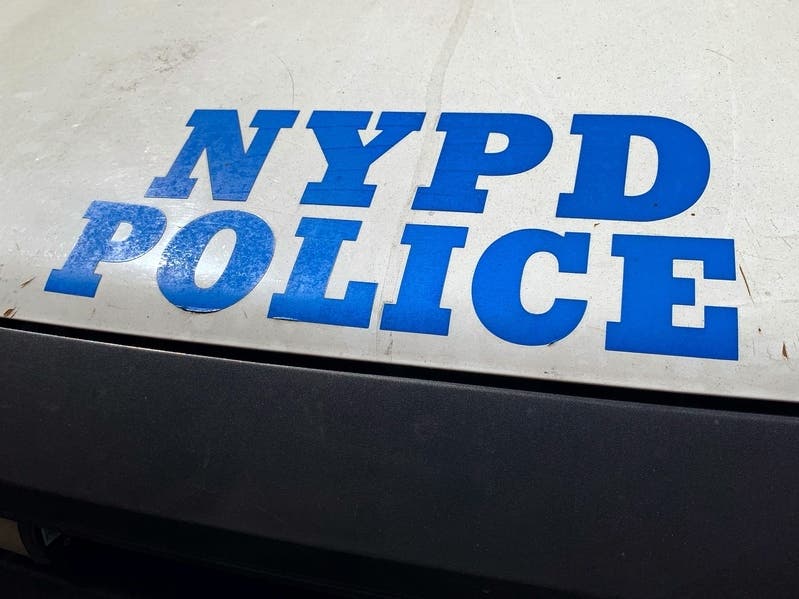 BED-STUY, BROOKLYN — A man was fatally shot in a Bed-Stuy playground on Friday, according to police.

The 20-year-old man was found with multiple gunshot wounds to his torso in St. Andrew’s Playground on Atlantic Avenue just after 6:30 pm, according to police.

He was rushed to Interfaith Medical Center, where he died of his injuries, police said.

There were no arrests in the homicide as of Monday morning.