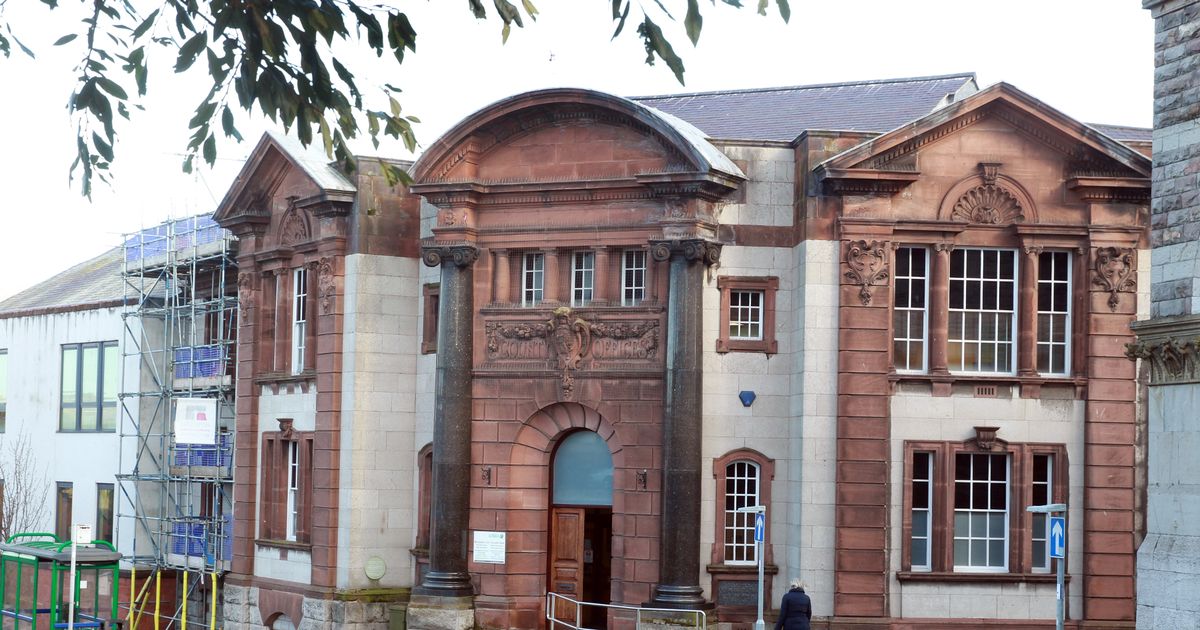 A man died after becoming wedged between a fitted wardrobe and a bed in his home, an inquest has heard

Stephen James McNally, of Llys Alarch, Flint, died at home on November 16, 2021. An inquest held on May 25, heard the 66-year-old retired HGV driver began drinking heavily at the start of the pandemic to cope with his declining mental health.

Mr McNally’s partner of 20 years, Janette Hewitt, said he began suffering from depression during lockdown and no longer enjoyed the things he once liked to do in the months leading up to his death, NorthWalesLive reports.

She said Mr McNally had drunk a bottle of wine on the evening of November 15, as he had done regularly since the beginning of the pandemic but “seemed fine in himself.” Later that evening, the couple – who slept in separate rooms due to Ms Hewitt’s health – wished each other goodnight and went to bed.

On the morning of November 16, Ms Hewitt said she initially thought Mr McNally was having a lie-in but went into his bedroom to check on him at around 11.55am. On entering the master bedroom, Ms Hewitt found Mr McNally lying on the floor wedged between a fitted wardrobe and the bed, with his chin pushed down into his chest.

Ms Hewitt called a family member who then alerted emergency services but it appeared Mr McNally had passed away some hours earlier. Officers from North Wales Police attended the property and Mr McNally was sadly pronounced dead later that afternoon.

Paying tribute to her partner of two decades, Ms Hewitt said: “Stephen loved my grandchildren. He is deeply missed by all of us and his memory will be treasured always.”