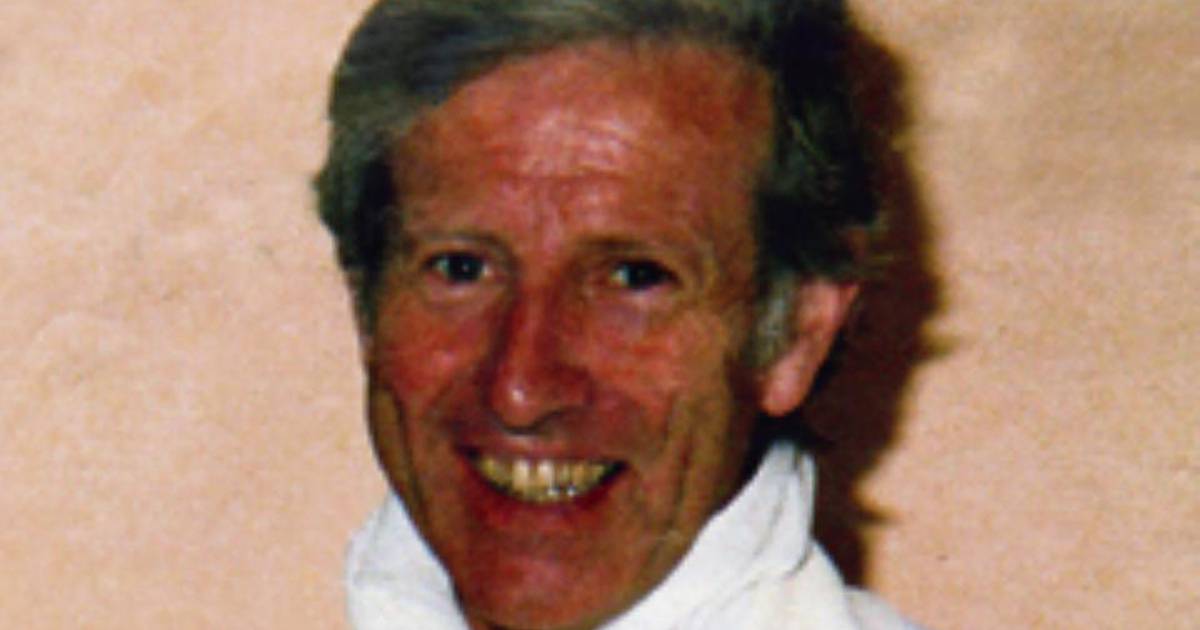 The man charged, but acquitted, in relation to the July 1985 death of Fr Niall Molloy said he once saw his wife asleep in bed with the priest, according to a program to be broadcast on Tuesday by RTÉ.

The death of Fr Molloy in the Clara, Co Offaly, home of Richard and Therese Flynn continues to be discussed to the present day. The priest had a bedroom in the Flynn’s family home, Kilcoursey House, and was involved in business dealings with them. His badly-beaten body was found in his bedroom in the house.

Mr Flynn was charged with manslaughter and bodily harm, but the presiding judge, the late Frank Roe, ordered the jury to return a verdict of not guilty hours after the trial opened.

Both of the Flynns have since died. RTÉ Investigates has obtained documents containing Mr Flynn’s account of events leading up to the priest’s death. In one of the documents written by Mr Flynn he said Fr Molloy started staying regularly in his, Mr Flynn’s home, from about six years after he got married. His wife and the priest, he said, “went everywhere together”.

In another document Mr Flynn told his psychiatrist he believed there was “nothing physical” between his wife and the priest, but that two episodes disturbed him. These two episodes, outlined in the third document, include the claim that he once came home and went to the priest’s bedroom where he found them “both asleep in bed in their night attire”. He said he tapped his wife on the shoulder, and she ran to their bedroom.

A few nights earlier, according to the documents, he had returned home to see his wife emerge from the priest’s bedroom and go to their bed, where she pretended to be asleep.

In the documents Mr Flynn also referred to headbutting Fr Molloy on the night the priest died, and having blackouts during the attack.