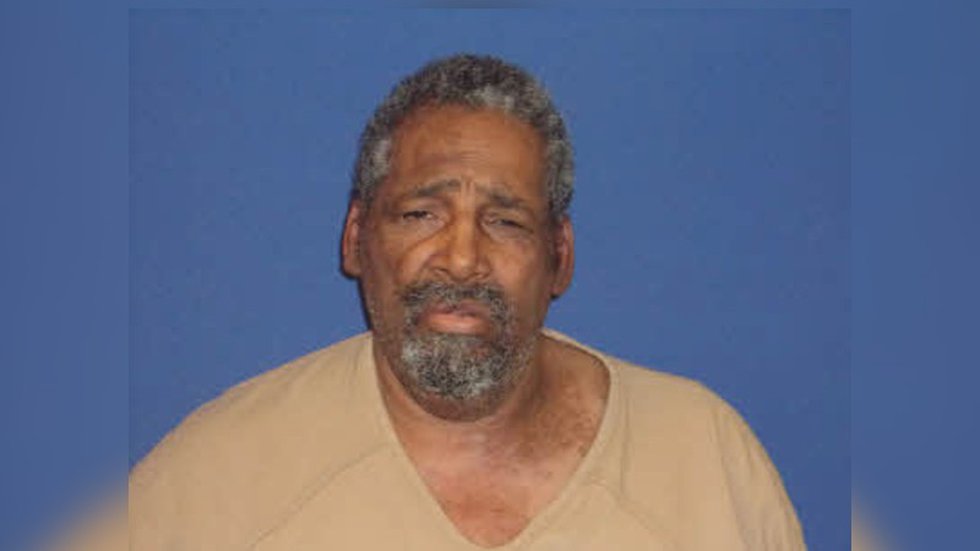 COLUMBUS COUNTY, NC (WECT) – A 69-year-old man has been arrested and charged with First Degree Murder in the shooting death of 28-year-old Hazel Leach on February 21, 2022.

Lawrence Thomas of Elizabethtown was in a relationship with Hazel Leach of Fayetteville, according to the Columbus County Sheriff’s Office, when she was found dead on a bed in a residence on McMillan Road in Whiteville.

Thomas was a person of interest in the homicide investigation; however, another incident led to his arrest.

Clinton Police Department arrested him after he fled from them, driving at 85-mph in a 55-mph work zone on Faircloth Freeway in Clinton. He also struck and damaged multiple vehicles during the incident.

Thomas was driving with a revoked driver’s license due to a previous impaired driving offense. He was arrested and charged with three (3) counts of Hit/Run Leave Scene Property Damage, Driving While License Revoked, Felony Flee/Elude Arrest with a Motor Vehicle, Reckless Driving to Endanger, and Speeding.

When Columbus County Sheriff’s Office learned of his arrest, they obtained a search warrant for the vehicle and found evidence relating to the homicide. This led to a further warrant to search his home.

Thomas was arrested March 4 in Elizabethtown and charged with Leach’s murder. He is being held without bond in Columbus County.