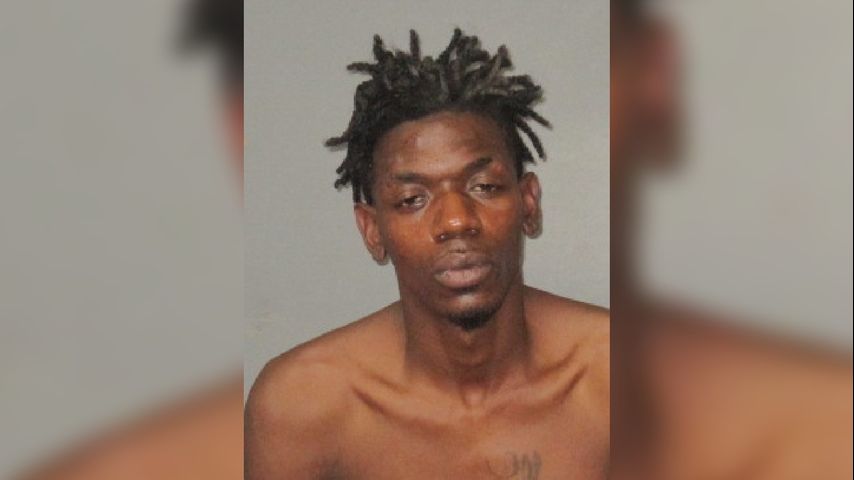 BATON ROUGE – A man was arrested Tuesday after setting his girlfriend’s bed on fire after a fight, authorities said.

According to court records, 30-year-old Emile Williams got in a fight got in a fight with his girlfriend at an apartment along Monet Drive on March 27.

A witness told firefighters that the woman left to cool off after the argument, and she heard Williams say, “I’ll show you, just watch,” before hearing smoke alarms.

Williams was booked for aggravated arson. Shantell McKinley was also booked for the crime as an accessory after the fact.