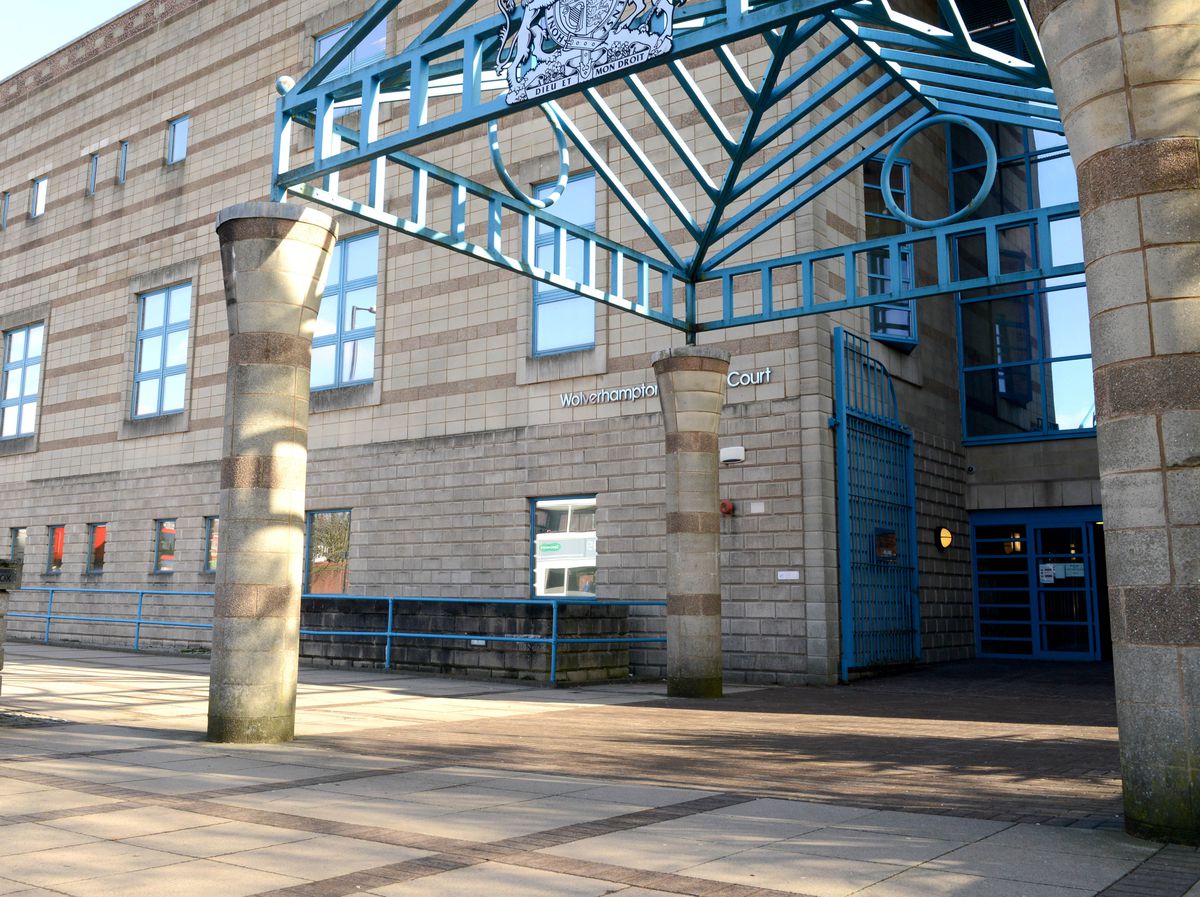 Shane Murphy, 23, pleaded guilty to an offense of attempting to cause grievous bodily harm against Mark Rowley and two offenses of making threats to kill on August 27 last year.

The case relates to an incident at a property, in Young Street, West Bromwich.

Murphy was initially charged with attempted murder relating to the same man, but that matter has since been dropped by the Crown Prosecution Service.

Prosecuting barrister Miss Abigail Nixon said: “Those pleas are acceptable. The family have been consulted.”

Wolverhampton Crown Court heard that Murphy had previously pleaded not guilty to further offenses of attempted murder, assault and criminal damage. At the hearing on Wednesday Miss Nixon said those matters would not be pursued.

Judge Barry Berlin said: “It seems to me that this requires a dangerousness assessment and that needs to happen before sentencing takes place. Whilst it’s not attempted murder, it’s nonetheless very serious.

“The defendant accepted in his police interview that his intention was to cause him grievous bodily harm in his house, in his bed.”

The judged ordered that the attempted murder, assault and criminal damage offenses be allowed to lie on file. The case was adjourned until next month for reports.

Murphy, of Young Street, was remanded in custody.