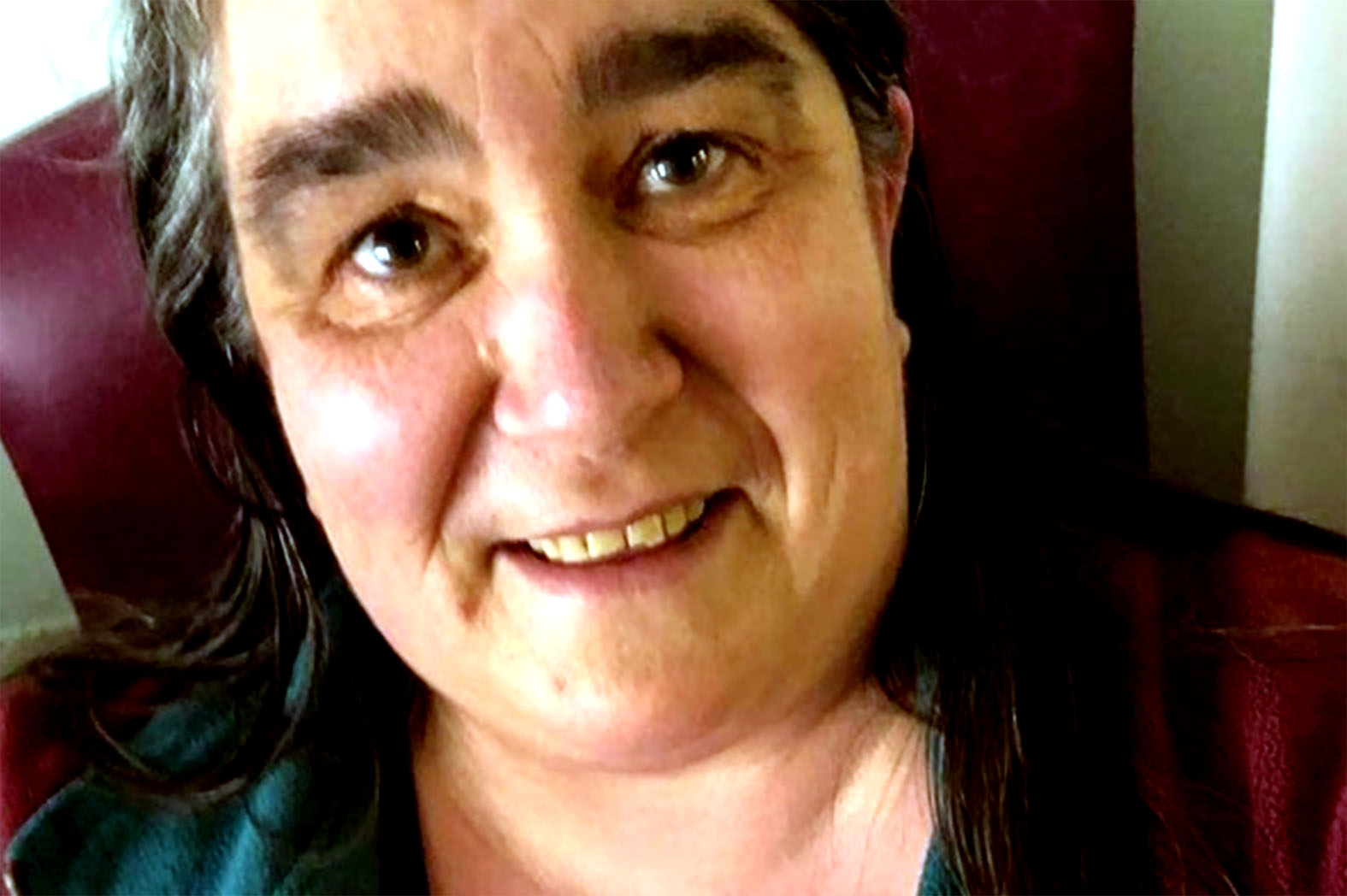 COPS have charged a man after a “loving” gran was found “murdered” in her bed.

Buddug Ann Jones, 48, was discovered at home in Holyhead, Wales, with severe blunt force trauma to the head on April 22.

Police today charged Colin John Milburn, 52, with her murder – who will appear in front of magistrates in Caernarfon tomorrow.

Last month her family told of their shock, saying that life “without her will never be the same again”.

They said: “Buddug was the best mum, grandmother and sister anyone could ask for.

“She always had a smile on her face and was always caring, loving and willing to help anyone, especially her family who she cherished.

“She has been cruelly taken from us far too early and her sons, her grandchildren, and brothers and sisters will all miss her every single day.

“We can honestly say that our lives without her will never be the same again.”

Detectives are appealing for anyone traveling by vehicle who may have dashcam footage of the north west of Anglesey between the early hours of April 22 and the early afternoon to make contact.

An inquest opening held this week heard the 48-year-old was found lying in bed on her right-hand side with a head injury on the left-hand side of her head.

Anyone with information that could assist the investigation is urged to contact North Wales Police via live webchat online https://orlo.uk/w4eXG, or on 101 quoting reference B056492.

Alternatively, you can speak to CrimeStoppers anonymously on 0800 555 111.