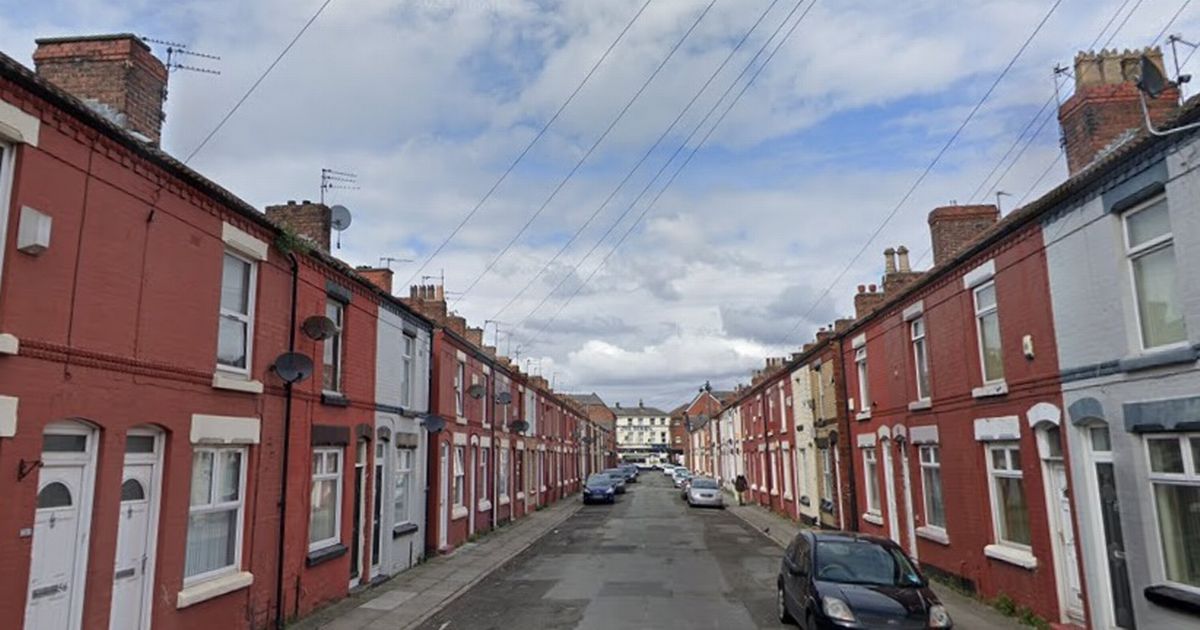 A young man died in unclear circumstances thousands of kilometers away from his family after spending time homeless on the streets of Liverpool.

Vietnamese national Than Tran Hau, 23, was found dead in bed on August 17 this year and was not identified until his fingerprints were checked by immigration authorities.

There were no suspicious circumstances relating to his death, but an autopsy failed to determine the cause, according to an investigation at the Gerard Majella Courthouse, heard today.

Mr Hau had lived in accommodation on Herrick Street in Old Swan after being welcomed by a fellow Vietnamese he met by chance in Liverpool city center.

It was not clear how long Mr Hau was in the UK or what his immigration status was, but the court heard that the Liverpool Coroner office could inform his family in Vietnam.

Kate Ainge, assistant medical examiner for Liverpool and Wirral, told the court that Mr. Hau came to the UK from Vinh City in Nghệ An province and that his registered profession is nail technician.

Coroner Lea Cripps, who read a summary of the case, told the court, “Breath on 17th.

“The paramedics found the man in bed and discovered that he had died.

“Merseyside police visited the scene and discovered that there were two Vietnamese men on the property who said they had known the man for approximately three to four months.

“They said they met the man who is believed to be called Hau in Liverpool city center. They had never met him before and they were not related.

“Hau told them he was homeless and Vietnamese. [The occupant] Hau offered to stay at his home address, which he did.

“He said he knew nothing but his name.”

The court heard that the men in the house had had dinner with Mr. Hau the night before he was found dead and were not concerned about his welfare.

The next day, however, they found him in bed, under a quilt and fully clothed, unresponsive.

An autopsy revealed that Mr. Hau had fatty liver, but a lack of medical history meant the pathologist could not say what caused the disease and could not establish a link to his sudden death.

Toxicological reports also found no traces of drugs or alcohol in his body, and an in-depth examination of his heart showed no signs of illness.

There was no sign of physical injury or anything to suggest he had been attacked.

Ms. Ainge concluded that although the mechanism of his death could not be determined, it was more likely that Mr. Hau died of natural causes.