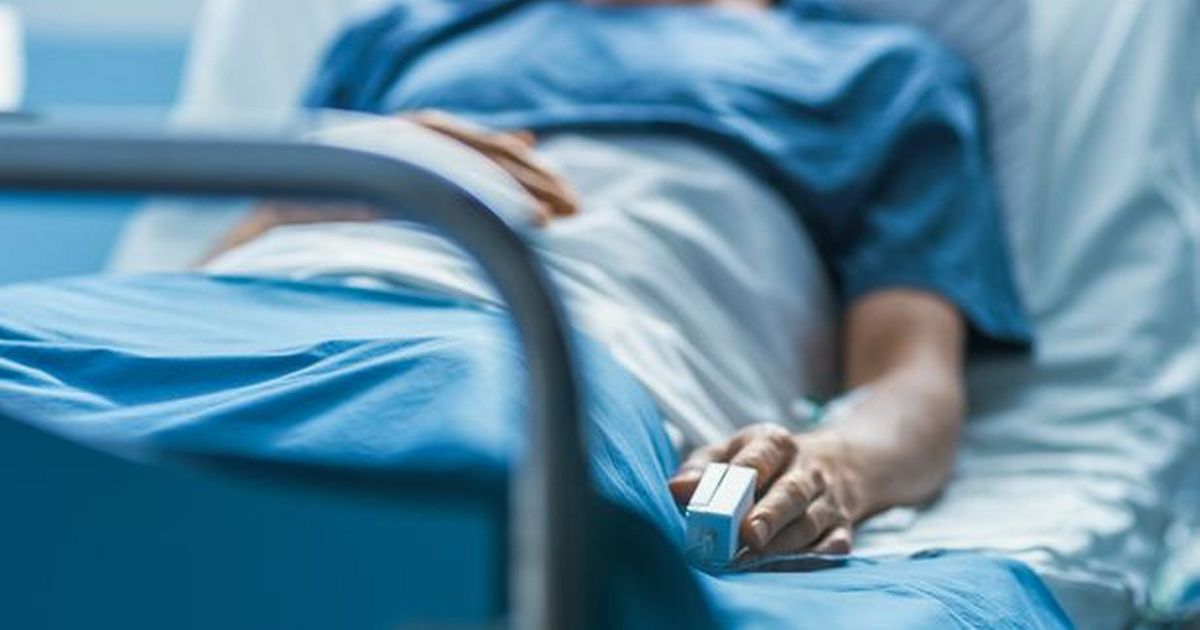 The man, who remains unnamed, visited A&E after he experienced breathlessness and chest pain after performing the solo sex act in bed. But by the time he reached the hospital, his condition was already worsening, with his face swollen and crunching noises coming from his neck down to his arms.

According to a paper in the medical journal Radiology Case Reports, the man suffered rare lung injuries known medically as spontaneous pneumomediastinum and subcutaneous emphysema, which is where air gets trapped in the chest cavity between the lungs, as well as under a layer of the skin .

READ MORE:Mum says she is ‘traumatised’ after daughter, 3, slipped under water while swim teachers were busy

The injuries are normally caused by rigorous exercise or violent coughing, and the man was forced to spend four days in the ICU at Cantonal Hospital in Winterthur. Upon investigation from doctors, air had escaped from his lung and become lodged in his ribcage, as well as spreading around his body, and made its way up to the man’s skull. In some instances, this may even lead to a collapsed lung, the Daily Star reports.

“Except for a history of mild, non-acute asthma, no inciting factors were noticed in our patient.

“There are only a few reports of SPM related to sexual activity and we could not find any cases associated with autoeroticism, which makes our case unusual.”

The patient denied taking drugs or smoking, and confirmed he wasn’t taking part in any strenuous exercise or suffered a cough prior to the injury, so the case was labeled as ‘spontaneous’ and he was discharged on the fourth day.

According to the research paper, the injury is found in 1 in up to 30,000 of all emergency department admissions, with the rare condition usually affecting young men in their twenties.