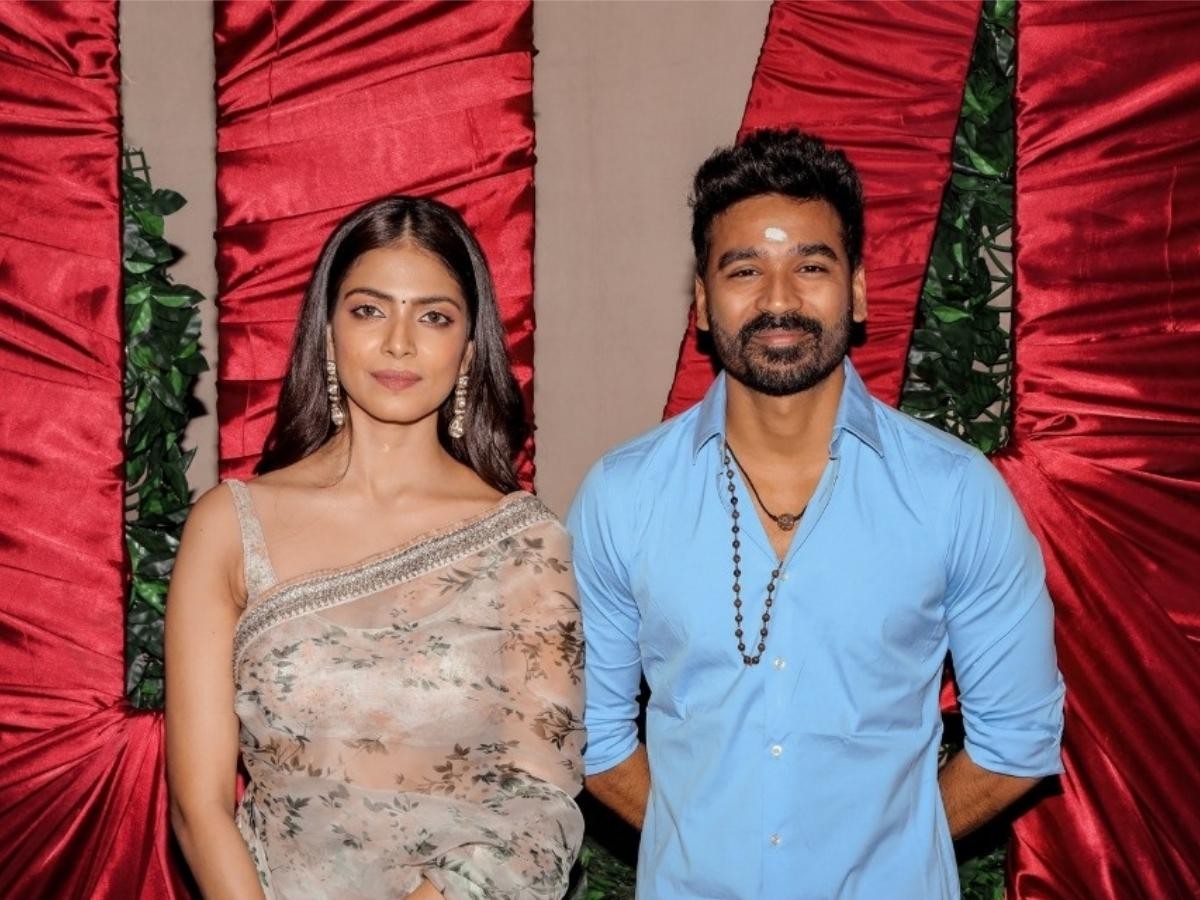 Malavika Mohanan is a popular model and actress , who is daughter of cinematographer KU Mohanan, She made her acting debut in 2013 Malayalam film Pattam Pole and Tamil film debut with Petta. In Pattam Pole, she starred opposite top star Dulquer Salmaan. Malavika Mohanan is an active user of the social media sites and recently she hosted a Q&A session with her fans on Twitter. She replied to many of the questions asked by the netizens. One of her fans asked how many times she shot for the intimate scene in Maaran. Malavika responded, “The inside of your head is a sad place indeed”. In Maaran she shared the screen space with Dhanush.

There will be a bed scene between Dhanush and Malavika Mohan in Maaran. The fan took a screen print of the scene and asked how many times the bed scene had been filmed. However, she immediately gave a sharp reply. The netizens are appreciating the actress’ strong reply.

The actress’ strong reply to the unwanted question is currently going viral on the internet. On the work front, she is currently shooting for the Hindi movie Yudhra, which has Sidhant Chaturvedi and Raghav Juyal in the lead roles.