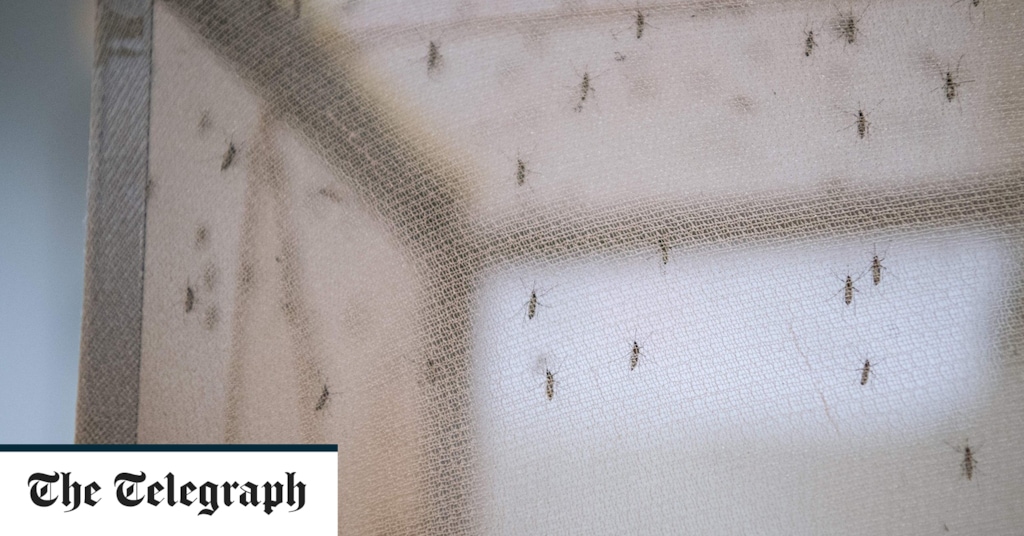 In 2019, the study team did a follow-up survey and was able to gather information on 89 per cent (5,983) of the original participants. Some 600 of the children had died during that period.

Dr Salim Abdulla, principal scientist at IHI and study author, said: “We have known for a long time that bed nets save young lives, but we never knew for sure how long the benefits persisted. Our study shows that preventing malaria in early childhood has effects that last into adulthood.”

He added that the researchers found bed nets were key to enabling children to survive into adulthood, rather than other factors such as the parents’ level of education or proximity to health services.

“In Tanzania, both at the start of the study and now, health education is widespread and primary health care promoted across the country. Despite this, there was a wide variety in access to health care in the parents of the children enrolled in our study.

“For example, some lived very close to a primary health care clinic while others lived several hours walk away. In our analysis we were able to allow for these issues and found that the effect of using bed nets on long-term survival was remarkably robust, in other words it remained clear even after we adjusted for many other factors that might have kept children alive, he said.

Dr Günther Fink, associate professor of epidemiology and household economics at the Swiss Tropical and Public Health Institute and lead author, said bed nets had been a huge part of malaria control efforts over the years.

“It is reassuring to see these long-term benefits, which further highlight the remarkably high returns of investing in early childhood infectious disease prevention and early life health more generally.”