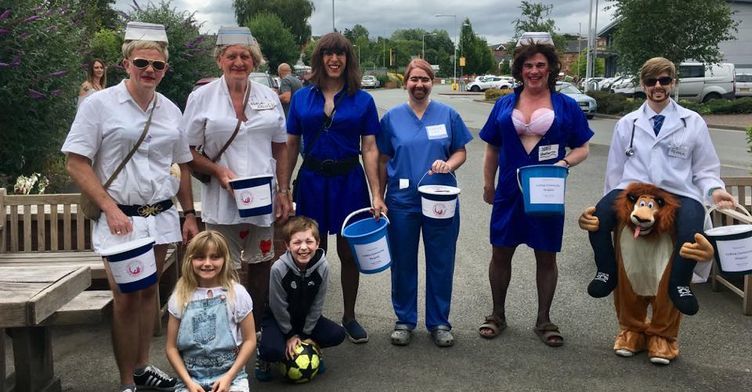 THE Ludlow bed push is back.

It will take to the streets again in the town center on Saturday, July 2.

There will be seven hours of collecting for the Ludlow Community Hospital League of Friends starting at 10am and finishing at 5pm by which time it is hoped that thousands of pounds will have been raised.

It will be the first time in many years that the bed push has taken place and the event has not been without controversy but it has been a big fund raiser.

The bed push for the hospital was stopped after some people complained that it was sexist and demeaning of women, as it included men dress as nurses. Then came Covid-19.

This time there will also be women dressed as men and the organizers hope it will be recognized as ‘a bit of fun in a great cause.’