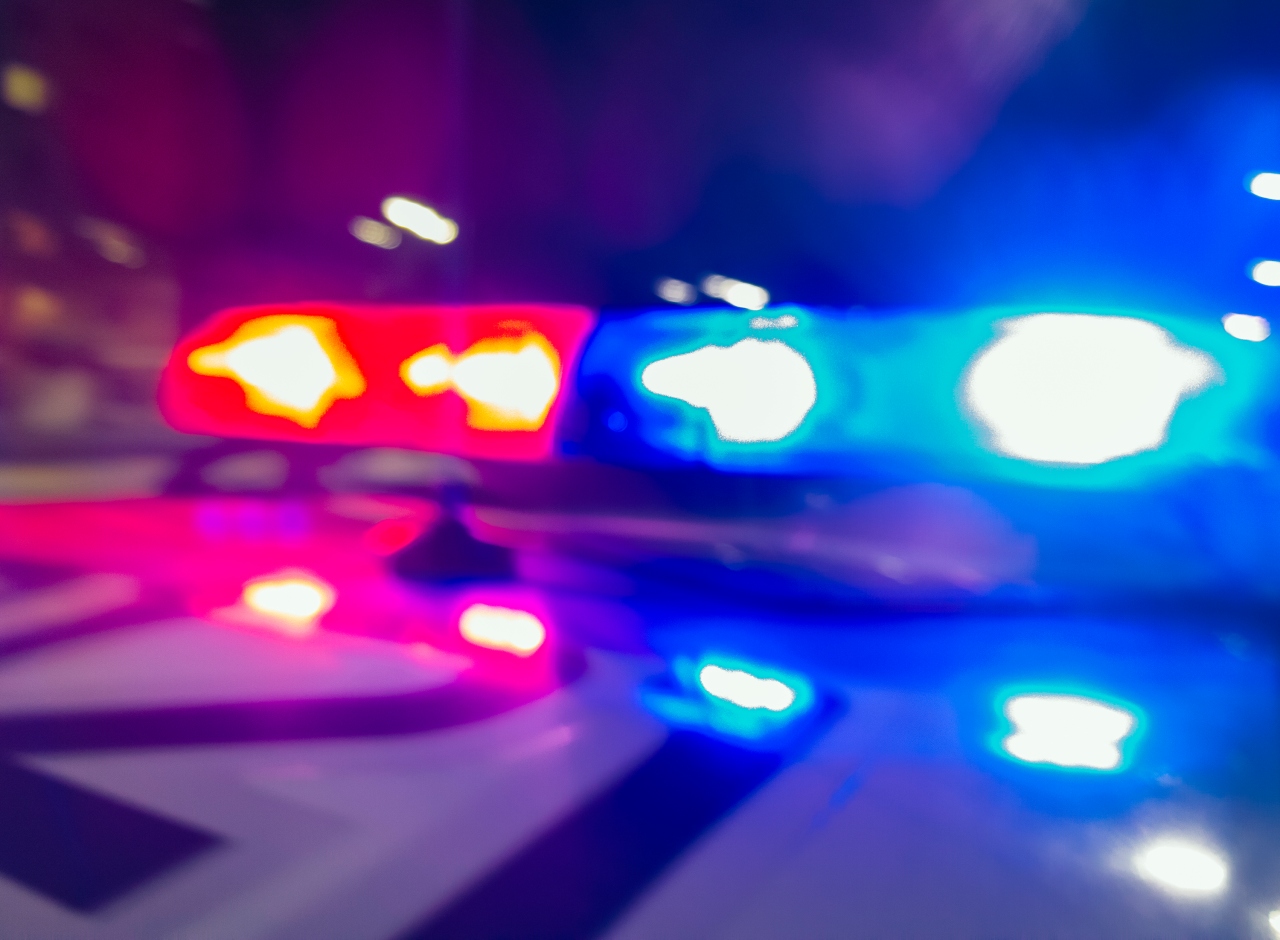 EUNICE, La. (KLFY) — A six-month-old baby boy likely suffocated after slipping between a bed and a wall as he slept.

Eunice Police Chief Randy Fontenot said the baby had been put in bed by his parents who then went into another room to do housework.

A short while later while checking in on the baby, Fontenot said, his parents found that he had rolled over to the edge of the bed and fallen between a small gap with his face facing the sheets.

He said paramedics were called to the scene but there was nothing anyone could do.

“This one is hard, and it’s sad beyond any words that I have. My heart goes out to this family.”

Fontenot said officers called to the scene conducted an investigation and found no suspicious circumstances and cleared the parents of any foul play.

He said a post-mortem examination (autopsy) was performed Monday and ruled the cause of death as accidental suffocation.

Out of respect for the family and because no charges are being filed, KLFY will not be releasing any names.